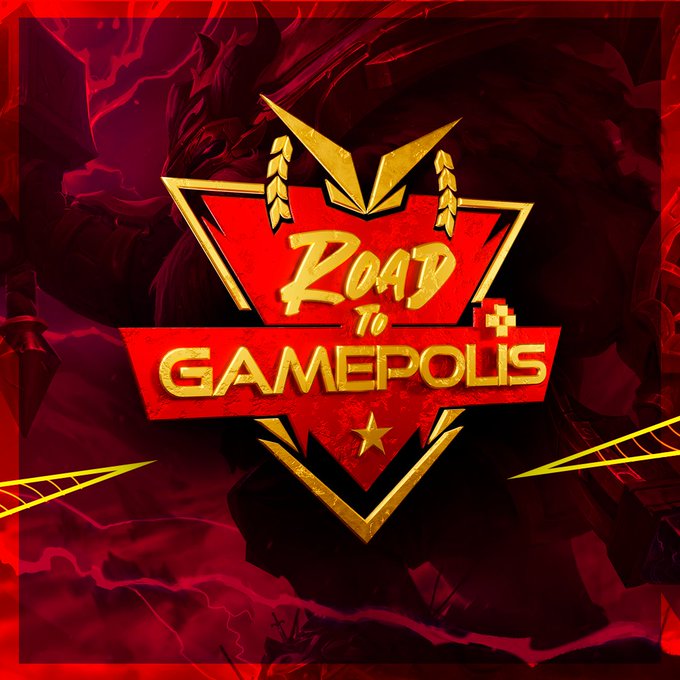 The biggest Video Game event in Southern Spain if not Southern Europe is set to return this year. Gamepolis is held at the Palacio de Ferías in Malaga and after being cancelled last year due to the pandemic, it is planning to make a comeback this July.

Now, no official details have been shared except that it is returning and a placeholder date of July 23-25 have been given on their social media, accompanied with an image and the words “Road To GAMEPOLIS”. We have reached out to the event organizers to see if we could pry more details out of them but they could only state that more details about the event will be revealed over the coming weeks.

Over the years, Gamepolis has featured gaming tournaments, demo booths of the latest and upcoming games, Developer talks, special guests (like John Romero, the creator of DOOM and his wife Brenda), and cosplay competitions. Nintendo Spain has also lent its support to the event as an official partner.

I myself am excited about the return of Gamepolis as I have attended the event a number of times over the years. This will be the 9th edition of the video game event and I would love to see it return to its former glory as a physical event.