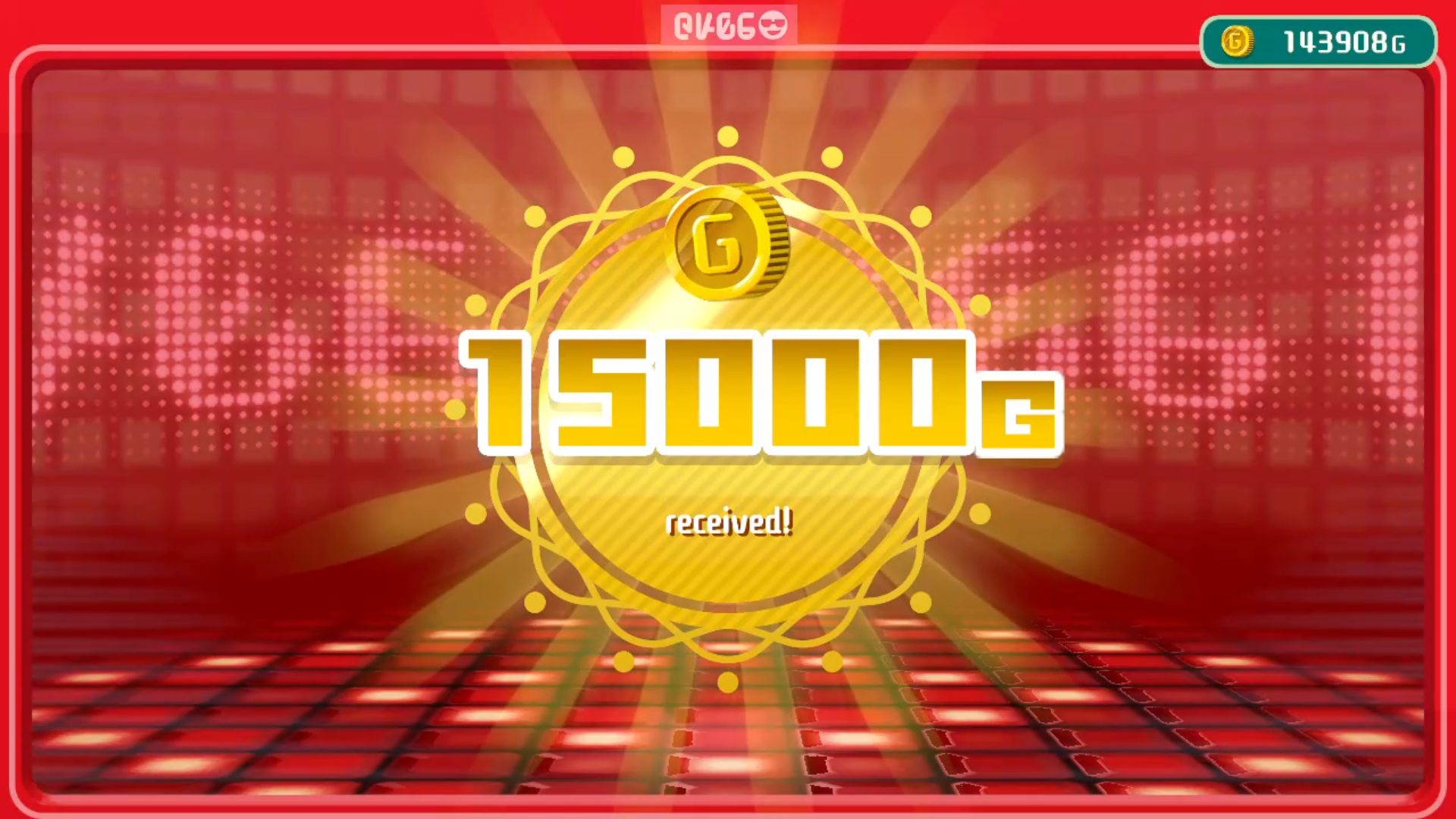 [Guide] Miitopia Gold Farming – How To Get Gold Easy

Having trouble earning Gold in Miitopia? We have a rather good Miitopia Gold Farming trick to help give you a much needed gold injection.

Miitopia is a LOT of fun and grinding your party’s level is not as tedious as it can be in other RPG games. What can take a lot of work to grind is gold. While you can earn a tasty crust at times from completing requests or defeating a boss, you end up spending it fast than you can earn it due to your party members requiring new weapons and gear.

The weapons and gear starts off reasonably cheap, a few hundred here, a couple thousand there but you eventually reach the point that each item can be worth tens of thousands and you have to make a choice of who gets what and when. Your gold supply can’t keep up with the demand and it can leave you unable to satisfy every member your party’s needs.

Fortunately, we have a little Miitopia Gold Farming trick of sorts that can fill your pockets with cash but it does require the following things:

The most important thing you will need are Game Tickets. You can get these from NPCs via letters or fulfilling requests. You can also find these in chests. Game Tickets can be used to try your luck on the Roulette Wheel or in games of Rock, Paper Scissors. The latter game can earn you gold but it is chump change to what you can earn from the Roulette Wheel. The Roulette Wheel guarantees a prize that could be either food, tickets, EXP, or gear. If gear is won, you can choose to equip it on someone or sell it for gold.

When you get Game Tickets, try to avoid using them if you can. They are quite difficult to come by in large quantities and if you stockpile them, you can earn a huge pile of gold. If you have amiibo figures, you can use any of them in game to unlock outfits and Game Tickets. You can use amiibo as many times as you like a day but you can only use each figure once. amiibo that don’t unlock outfits in-game will reward you with three Game Tickets. All amiibo figures are compatible so even if you only have 20 different amiibo (not variants of Mario or Link), you can score yourself 60 Game Tickets.

When you finally get a decent Roulette Wheel with a prize worth selling for a great profit, it’s time to use those Game Tickets. Spam the Roulette Wheel and when the pointer lands on the gear, you can choose to equip it or sell it. You can fill your pockets with a lot of gold by repeating to play the wheel. It may occasionally land on one of the other spaces but if you have plenty of Game Tickets on hand, the odds are still very much in your favor.

We hope that you find this Miitopia Gold Farming Guide useful. If you have any Gold Farming tricks of your own, do let us know in the comments below!