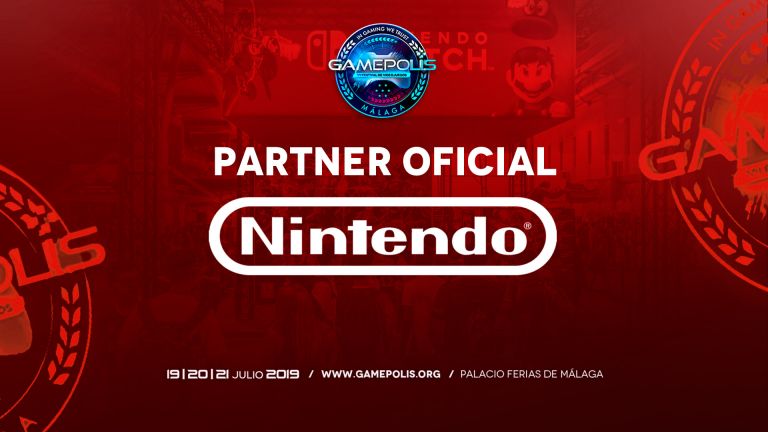 The Spanish Videogames Festival Gamepolis has announced that Nintendo have returned as official sponsor of the event. Gamepolis will be celebrating it’s VII Edition and on top of Nintendo sponsoring the event, they will have their own booth with plenty of Nintendo Switch games for the general public to play. Demos of Games that were playable at E3 will also be present at the event.

We have translated the official announcement below.