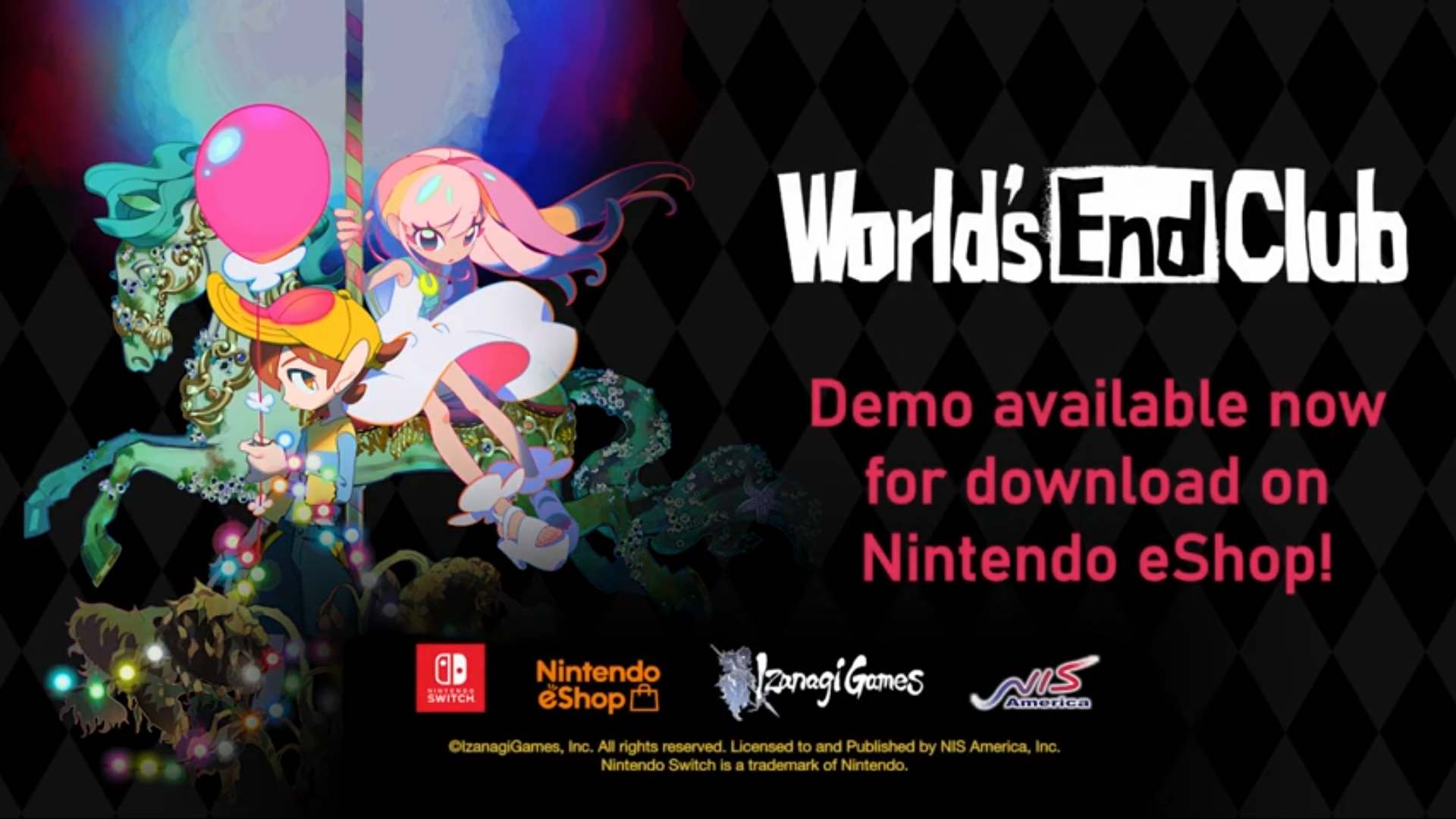 Put your teamwork and bonds of friendship to the test in World’s End Club! Get a glimpse into the mystery-filled adventures by playing the free demo, which covers the first chapter, and carry over your save data for bonuses when the full game launches on May 28 for Nintendo Switch™.