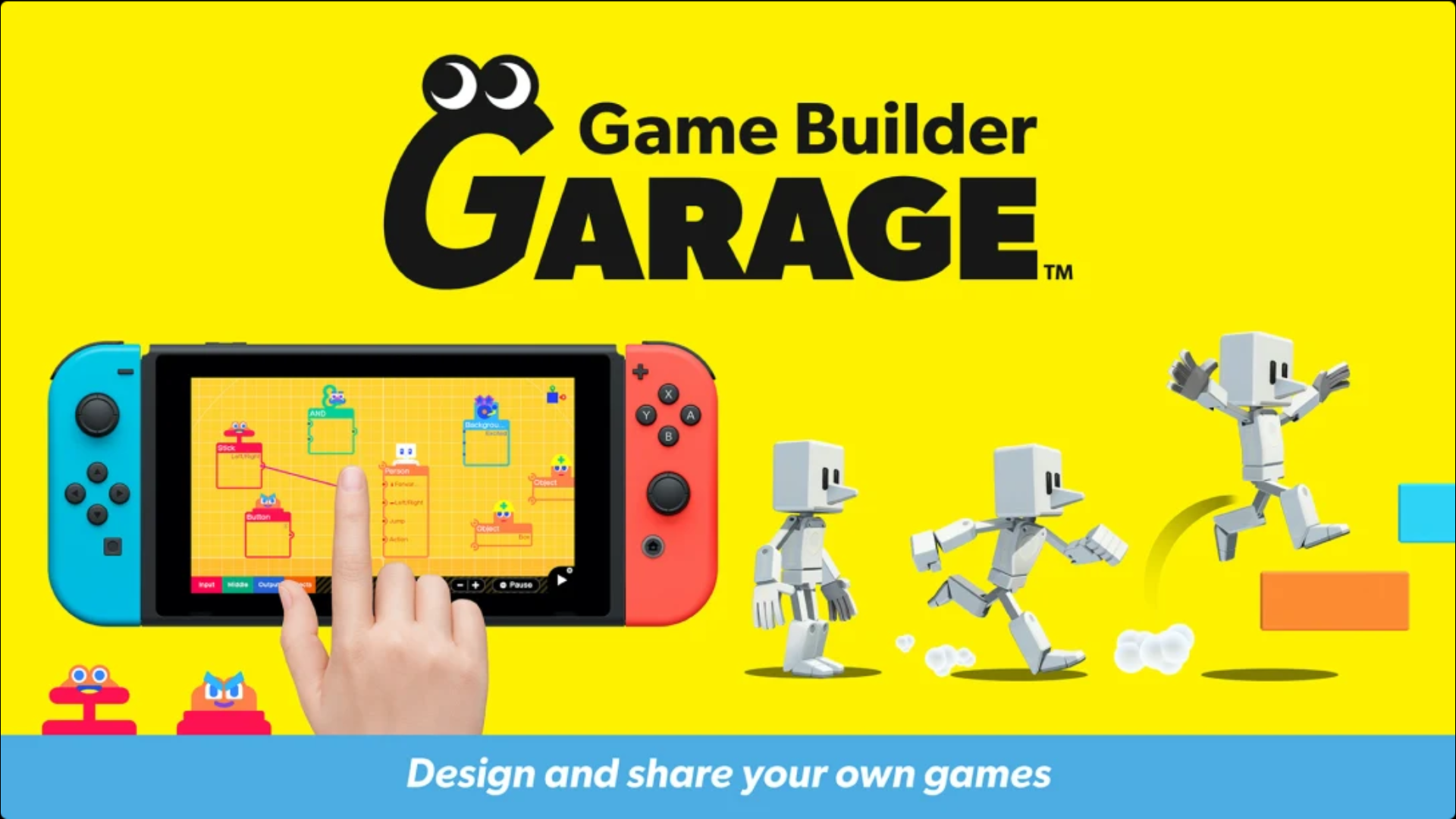 Nintendo Labo may be making it’s way to the recycling bin but the Toy-Con Garage will live on as its own Standalone Game. Nintendo America has just dropped a reveal trailer without any prior teases or announcements for Game Builder Garage. It takes the aforementioned Toy-Con Garage mode and turns it into its own game. Players will be able to make their own games with the help of insightful and fun tutorials to teach you the basics of video game development.

Game Builder Garage will release on Nintendo Switch on June 11th. You can find the reveal trailer below and if you would like to know more about the game, please visit Nintendo.com

Have you ever dreamed of building your own video games? The Game Builder Garage™ software is a great place to start! Anyone can learn the basics of game design and visual programming with step-by-step lessons created by the minds at Nintendo.