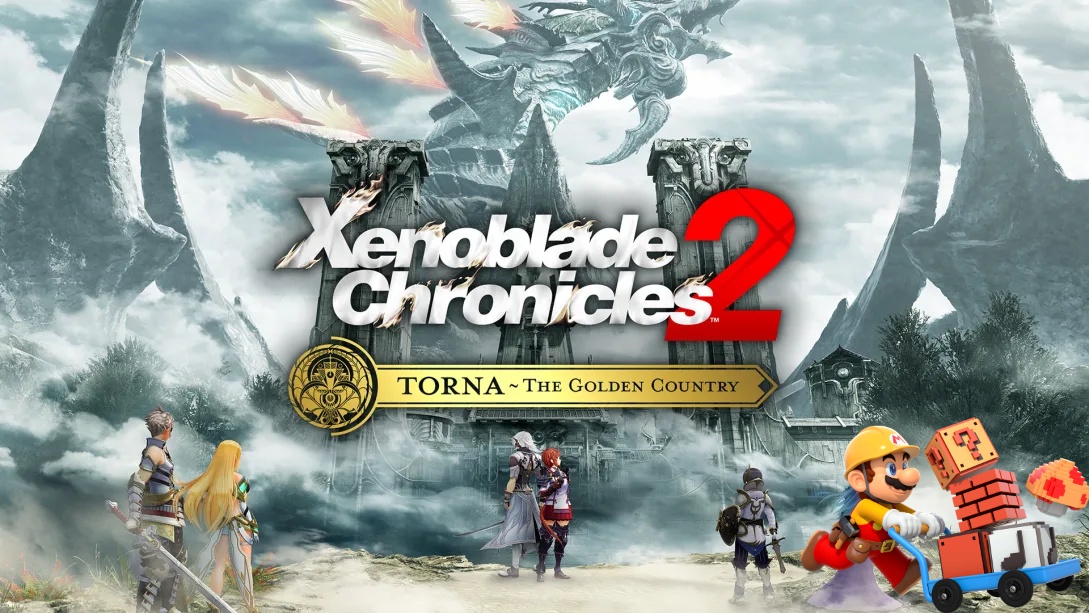 Welcome to Switch History, the feature series dedicated to rounding up the software updates for some of Nintendo’s biggest Switch games. In today’s piece, we’re highlighting the updates for 2018’s Xenoblade Chronicles 2: Torna ~ The Golden Country:

Changes and New Features for the Expansion Pass and Torna – The Golden Country: