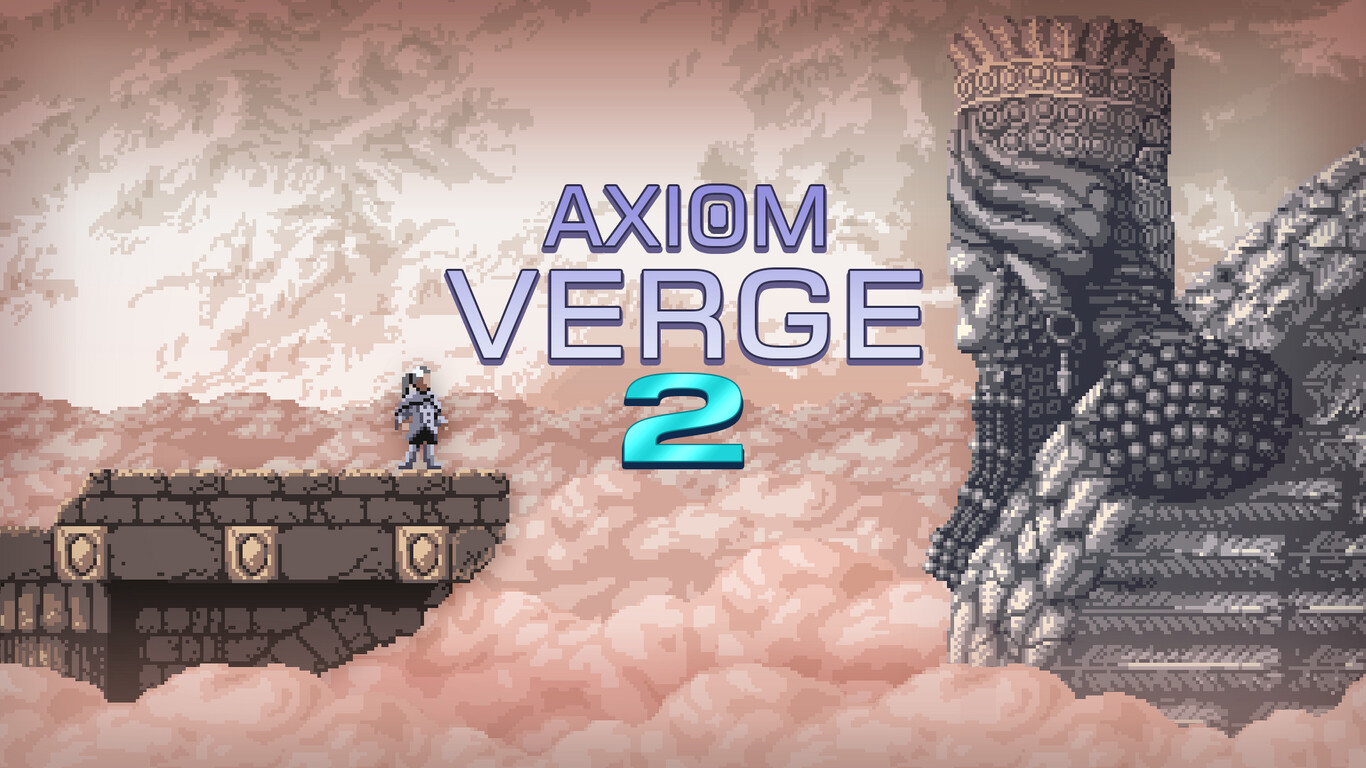 Axiom Verge 2: Will It Be Worth the Wait?

Axiom Verge 2 is a follow-up or sequel to Axiom Verge, and the game is set to be released in the first half of 2021. Created by Thomas Happ, the game has been in development for over four years, the sequel is based on the first game which tells the same story as Axiom Verge, but with different characters, new power, and a whole new world.

What’s The Story Of The Game About?

Axiom Verge 2 isn’t a continuation from the first game, it is based on a different story. Feeling you need to know more? Well, gaming professionals at GRAMNO gave a sneak peek as to how the game might look and why it might be a good game to play in 2021. But going forward, the story talks about Indra, a mysterious billionaire behind the worldwide Globe 3 conglomerate as she explores what&#39;s in the world she found, and the voices that seem to be calling her.

Why is Axiom Verge 2 exciting?

What is new and exciting about this sequel is the new world and not just that, but the new main character and also the new abilities, and enemies that are going to be slain. Also, in the new world, you stay hidden in a cargo lift in Antarctica, which looks more like an ancient and alternate Earth. Which, of course, has mountains, lakes, deserts, and ruins of a civilized world.

Here are a few things you can do in the game Axiom Verge 2:

Why will Axiom Verge 2 be worth the wait?

Well, if you loved the first installment, you should also love the sequel, aside from the fact the two might be a bit different, you can also enjoy it, even if you haven’t played the original. More so, it is going to be available on PC, which is also good news, because when the game was announced it was meant to be released exclusively on the Nintendo Switch platform.

Also, if you’ve enjoyed the original title and feel you have known the world of Axiom Verge, then
you might be wrong because there are new items, mechanics, and enemies, and they include: