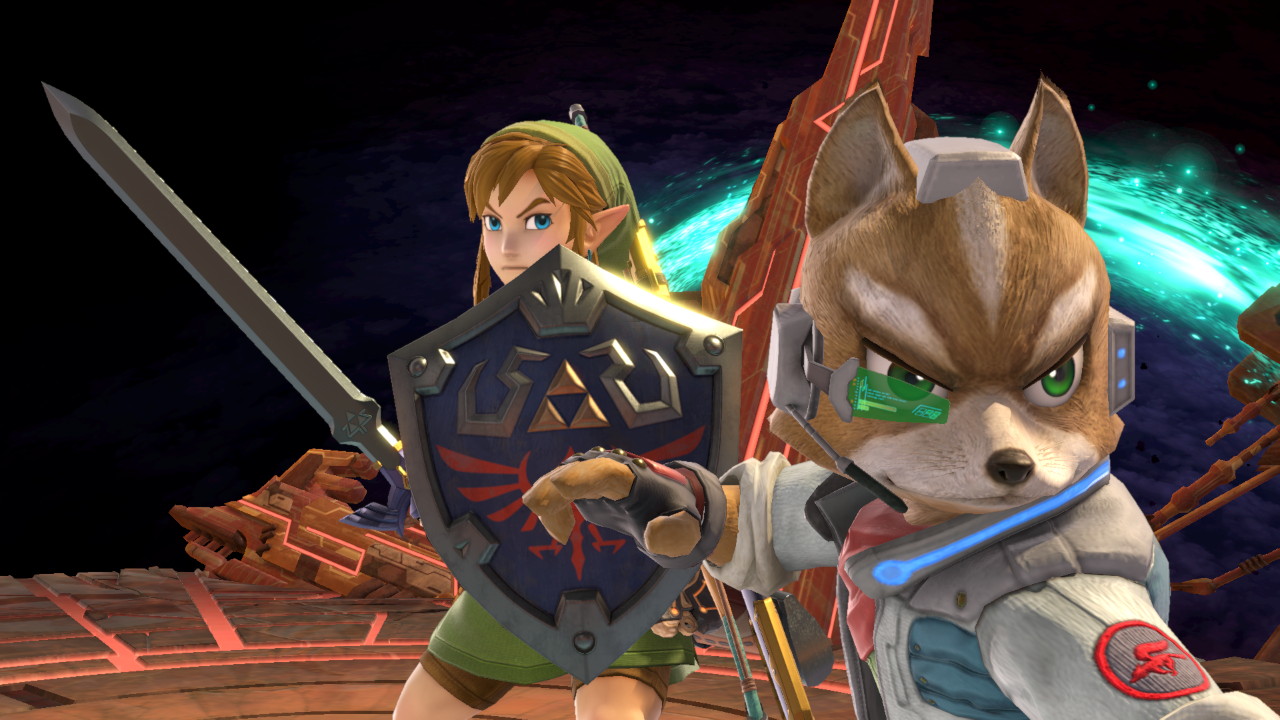 News is making the rounds that a Live-action The Legend of Zelda Netflix series that was supposedly in the works has officially been canceled. The reason for this is that Nintendo apparently told Netflix bosses to scrap the idea after the project got leaked by Netflix to the general public. The media got wind of the project sometime in 2015 with the apparent focus that the show was to be a “Game of Thrones for a family audience.”

With Nintendo being the protective bunch that they are when it comes to their IP’s, they halted The Legend of Zelda Netflix show as well as another Nintendo IP themed show that was in the works. A StarFox Claymation show by CollegeHumour was also on the cards but was shut down by Nintendo after what happened with Netflix. While the news of the StarFox show didn’t come to light until recently, it seems Nintendo was not able to trust Netflix or anyone else with their IP’s after the leaks with Zelda.

The information about both shows comes from US Comedian Adam Conover who was working on the StarFox project with CollegeHumour at the time. During a Podcast interview with The SERF Times, Conover divulged the following information:

“I worked at CollegeHumour and we had a secret project where we were going to make a claymation version of StarFox with Nintendo,”

“I know this because Shigeru Miyamoto came to our office, and I remember that because I asked my boss if I could be in the office that day – ‘cos it was the weekend – because I just wanted to watch Shigeru Miyamoto walk by. He told me, no and I’m still mad at him…

“Then, a month later, suddenly there were reports Netflix wasn’t going to do its Legend of Zelda anymore. I was like ‘what happened?’ And then I heard from my boss we weren’t doing our Star Fox anymore. I was like ‘what happened?’. He was like, ‘someone at Netflix leaked the Legend of Zelda thing, they weren’t supposed to talk about it, Nintendo freaked out… and they pulled the plug on everything, the entire programme to adapt these things.”

You can also hear the words from Conover himself during the interview in the video below (starting at 39:20 minutes in).

It is a great shame that Nintendo decided to shut down both projects but it is not uncommon for them to do so. A lot of what Nintendo does is to surprise its fans (usually in the positive sense but there are negative effects as well). After the whole debacle with someone at Netflix leaking the news, Nintendo does what it always does, retract back into its shell. With any luck, the Super Mario motion picture with Illumination will stay well under wraps and those working on the movie will keep their mouths well and truly shut until the film’s release.