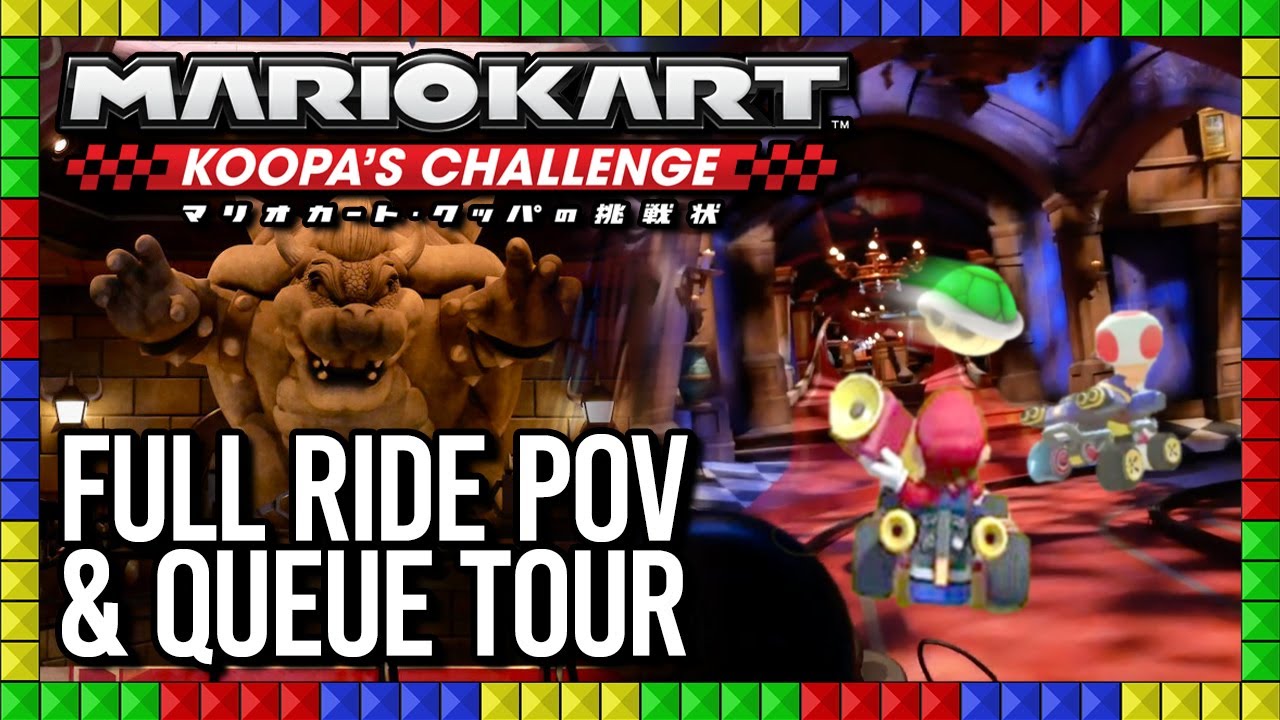 Universal Parks News Today has uploaded full video tours of the Mario Kart Koopa’s Challenge and Yoshi’s Adventure ride at Super Nintendo World in Universal Studios Japan. Both videos provide a tour of the queue areas leading up to the rides and a POV view of the rides in action. While it would be a million times better to experience these rides in person, the videos do a pretty good job at capturing what both rides have to offer.

We have embedded both video tours below for anyone who would like see them.