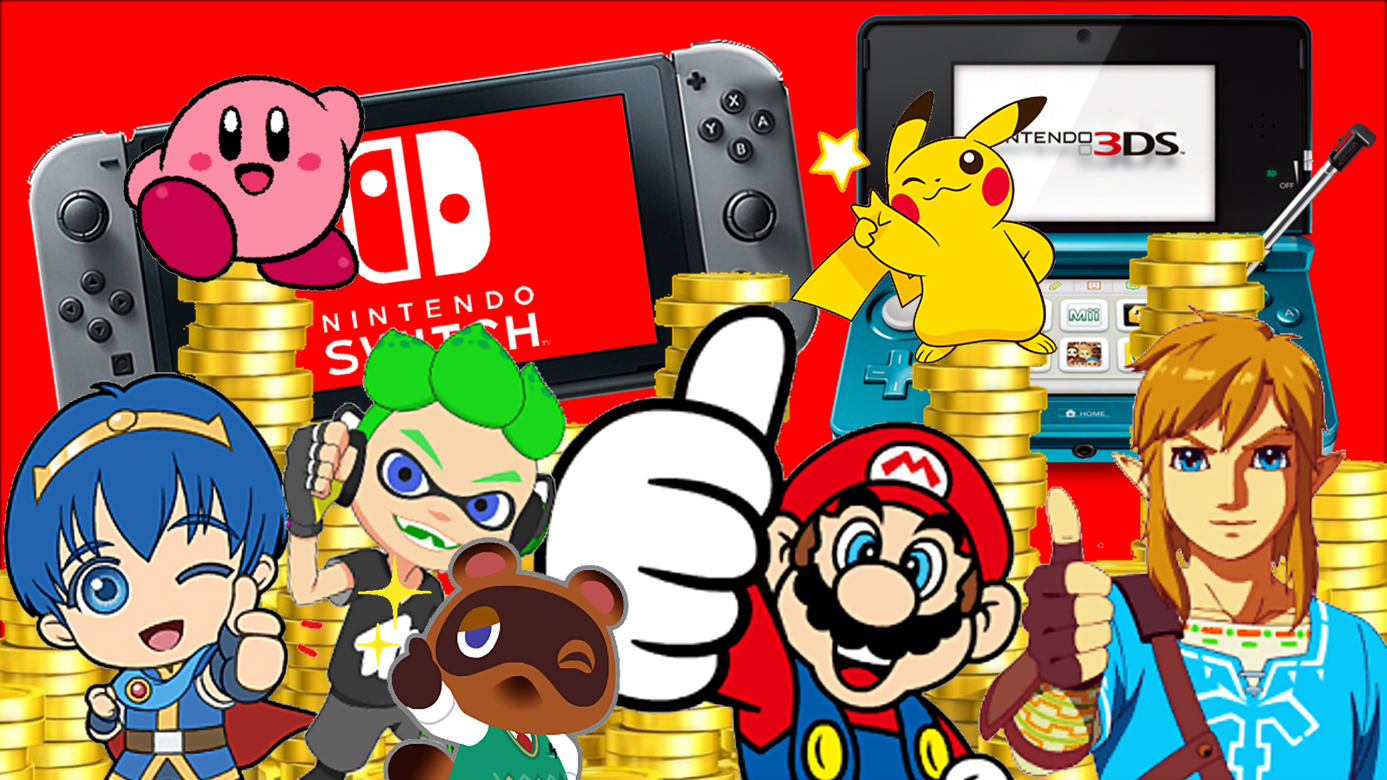 The Nintendo 3rd Quarter Ending March 2021 Financial results are in and so are the latest sales numbers of their hit games on Nintendo Switch. The Million Sellers list has been updated and while Mario Kart 8 Deluxe is still in the lead with sales 33,41 million units sold, Animal Crossing: New Horizons is not far behind with 31,18 million. That is truly an impressive number seeing that Animal Crossing: New Horizons has sold that many in less than a year.

As regards some of the games that released in 2020, Super Mario 3D All-Stars sits pretty at 8,32 million, Paper Mario: The Origami King is at 3,05 million, Hyrule Warriors: Age of Calamity with 2,84 million, and Xenoblade Chronicles: Definitive Edition has sold 1,48 million.

We have compiled the full Million Sellers list as of December 31st, 2020 below. If you would like to compare numbers to how they have differed from September 30th, we have them listed here.