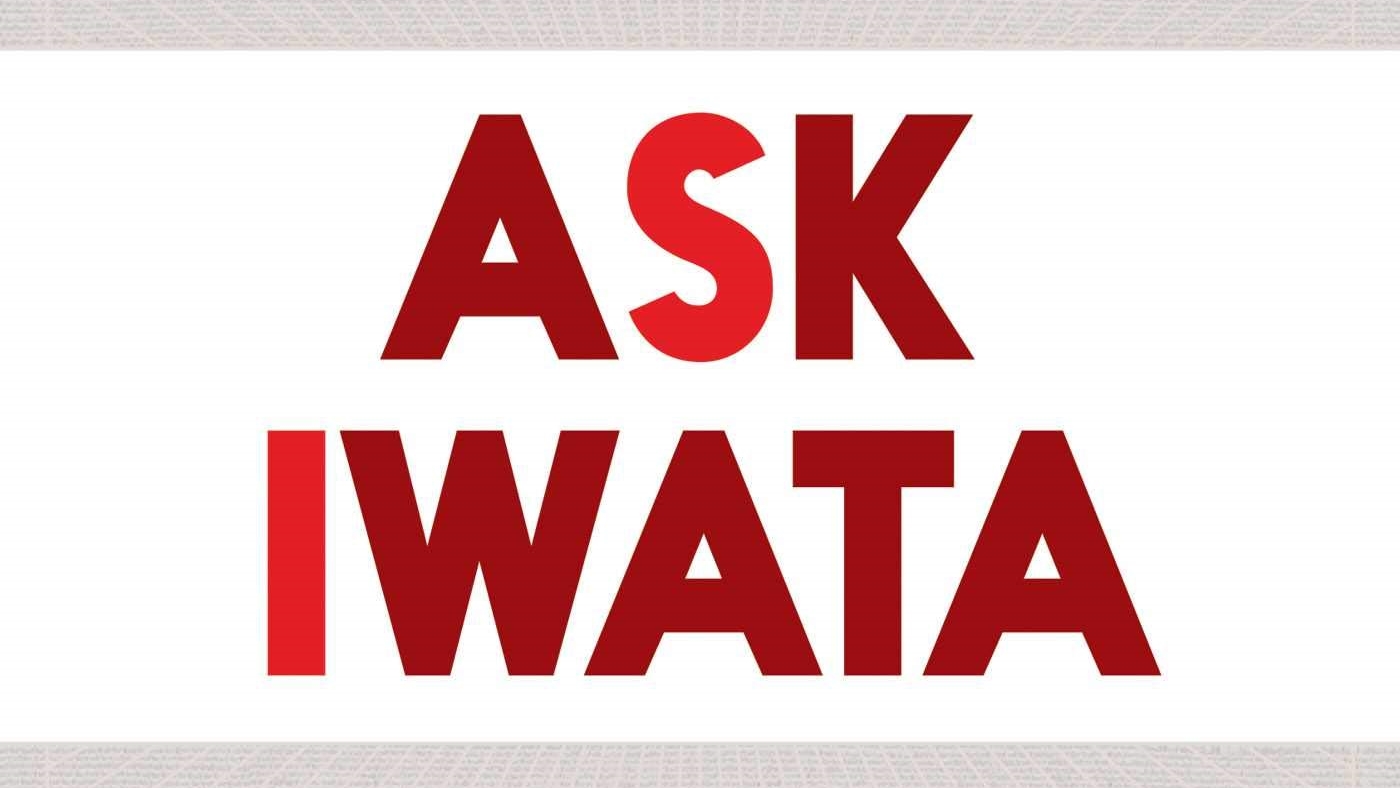 An English Translation of the Book Ask Iwata: Words of Wisdom from Satoru Iwata, Nintendo’s Legendary CEO has recently been listed for pre-order on Amazon UK and on Amazon Marketplaces in European Regions. The book is by Sam Bett and is being published by VIZ Media. It is a compilation of Iwata Ask articles that were originally penned by Satoru Iwata himself. The articles provided insight into a number of subjects that Iwata would discuss at length.

Shigeru Miyamoto and Shigesato Itoi also made contributions as they were interviewed by Iwata on some of the subjects discussed. Such subjects include and I quote “locating bottlenecks, how success breeds resistance to change, and why programmers should never say no.”

If you are interested in picking up Ask Iwata: Words of Wisdom from Satoru Iwata, Nintendo’s Legendary CEO, it is available to pre-order now for £18.99 and will release on April 15th. The book has yet to be listed on Amazon.com so we can only provide a link to the Amazon UK listing for the time being.

“On my business card, I am a corporate president. In my mind, I am a game developer. But in my heart, I am a gamer.” —Satoru Iwata

Satoru Iwata was the former Global President and CEO of Nintendo and a gifted programmer who played a key role in the creation of many of the world’s best-known games. He led the production of innovative platforms such as the Nintendo DS and the Wii, and laid the groundwork for the development of the wildly successful Pokémon Go game and the Nintendo Switch. Known for his analytical and imaginative mind, but even more for his humility and people-first approach to leadership, Satoru Iwata was beloved by game fans and developers worldwide.

In this motivational collection, Satoru Iwata addresses diverse subjects such as locating bottlenecks, how success breeds resistance to change, and why programmers should never say no. Drawn from the “Iwata Asks” series of interviews with key contributors to Nintendo games and hardware, and featuring conversations with renowned Mario franchise creator Shigeru Miyamoto and creator of EarthBound Shigesato Itoi, Ask Iwata offers game fans and business leaders an insight into the leadership, development and design philosophies of one of the most beloved figures in gaming history.