Nintendo Can Make Next Level Games Their Next Retro Studios! 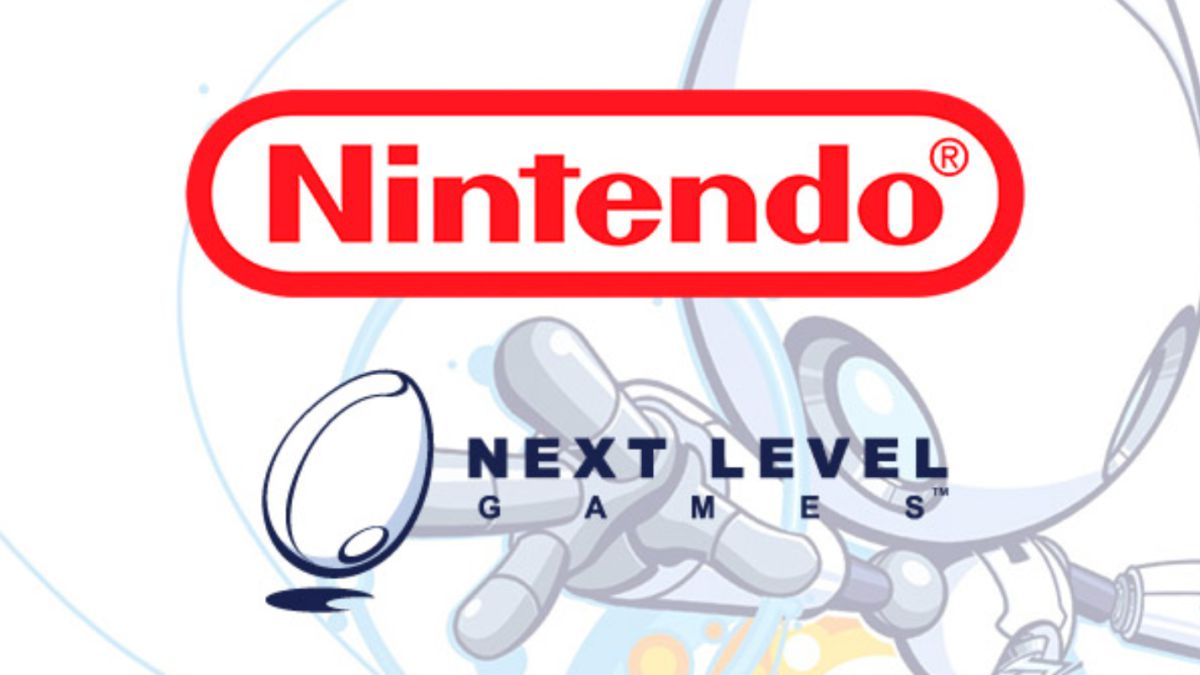 Nintendo has a great lineup of first-party studios. From Monolith Soft to Retro Studios, Nintendo has some of the most talented developers in the industry. Now,  you can add Next Level Games to the list.

Next Level Games is a talented, but small studio. They are comprised of 50 developers, but they make some of the best games for any Nintendo System. It would be wise for Nintendo to invest in Next Level Games and make them a heavy hitter like Retro Studios, and Monolith Soft. A reliable studio that can put out AAA games on a yearly or bi-yearly basis.

Luigi’s Mansion 3 is one of the best games on the Nintendo Switch!

A smart move would be to give Next-Level Games a better facility that has more space and better equipment. Let NextLevel Games have up to 160 developers. Don’t hold back on the budgets Nintendo. Look at what NLG did with Luigi’s Mansion 3, which has won awards for animation and art style. Let NLG do their own IPs. That will help them flex their creative muscle.

These are simple steps Nintendo can take to help build NLG up to a powerhouse in the same vein as Retro Studios and Monolith Soft. Some Nintendo fans complain about quiet times, building up NLG will help cure this problem. Which will help Nintendo keep the must-have games coming out at a consistent pace.

Next Level Games is Awesome