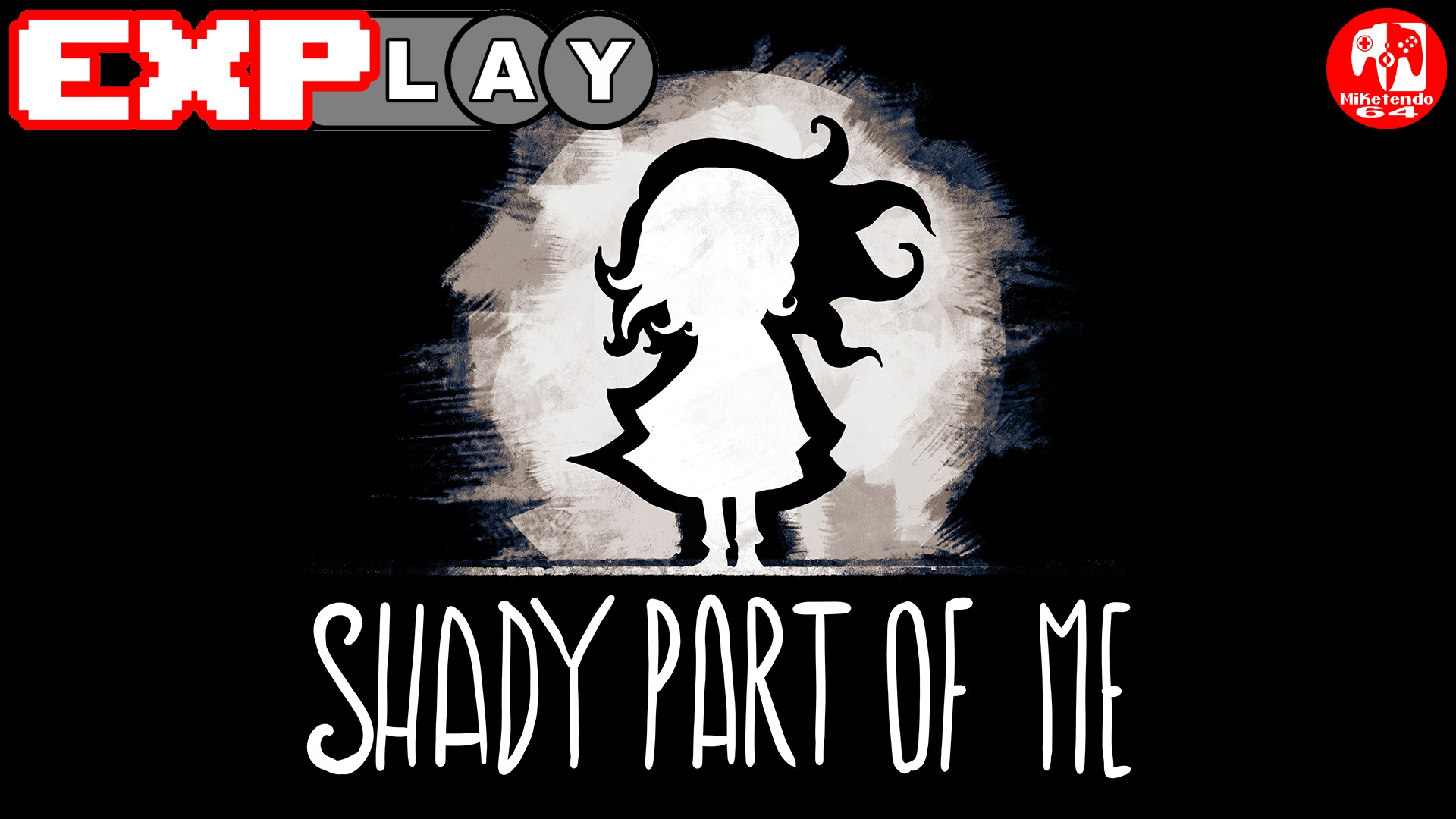 Hey folks, welcome to the feature series we call “EXPlay.” A series of feature articles where we share our experience on games we’ve recently played in the form of written views and captured gameplay footage. In this instalment, we are all about Shady Part of Me by developer Douze-Dixieme.

As a gamer, if you have ever found yourself wishing for a puzzle/platformer game that sees players embark on a rather dream-like yet emotional adventure that encompasses both 2D and 3D gameplay, then it is high time you familiarise yourself with Douze-Dixieme’s Shady Part of Me.”

From the moment you boot up the game, Shady Part of Me puts players right into the action as they take control of a female protagonist and help direct her where she needs to go, jumping onto platforms, jumping across gaps, all whilst trying to avoid falling to one’s death or impaling yourself on short thorns.

In no time at all, however, players will soon have two characters to control, as both the little girl and her shadow are playable and should players wish to get to the end of the story, both characters will need to work together to overcome obstacles with the shadow navigating 2D environments and her counterpart exploring 3D environments that are positively mesmerising.

The art direction for this game is absolutely breathtaking and the unique watercolour style utilised, is utterly surreal that it perfectly compliments the game in a wonderous fashion and then there’s the soundtrack. So soft, so eerie, so downright perfect. Without a doubt, as far as Shady Part of Me is concerned, the combination of light and shadow is a perfect compilation.

This truly is a game that will stir up feelings in the hearts and souls of all who choose to experience its enticing narrative and compel you to try and finish it in a single sitting. Players might not be able to get every single collectable the first time around, but just like the X button can be used to swap between the two characters and holding ZR to rewind events, players do have the option to revisit earlier acts to try and collect what they missed the first time around.

Hands down, Shady Part of Me is one of the most beautiful platformers I have played all year. Voice actress Hannah Murray does a great job of bringing the right amount of sadness and intrigue to an already emotional game and helps to make it all the more of an impactful and unmissable game.

EXPlay Shady Part of Me Gameplay:

Thank you for reading our EXPlay on Shady Part of Me. We hope that you find it useful in your decision in picking up the game for yourself. While there are a lot of hidden gems on the Nintendo Switch and a fair number of duds, we’ll leave it to you to decide whether a game is for you or not.