Dec 20, 2020 DungeonTop, EXPlay, One Up Plus, One Up Plus Entertainment, QubicGames, review 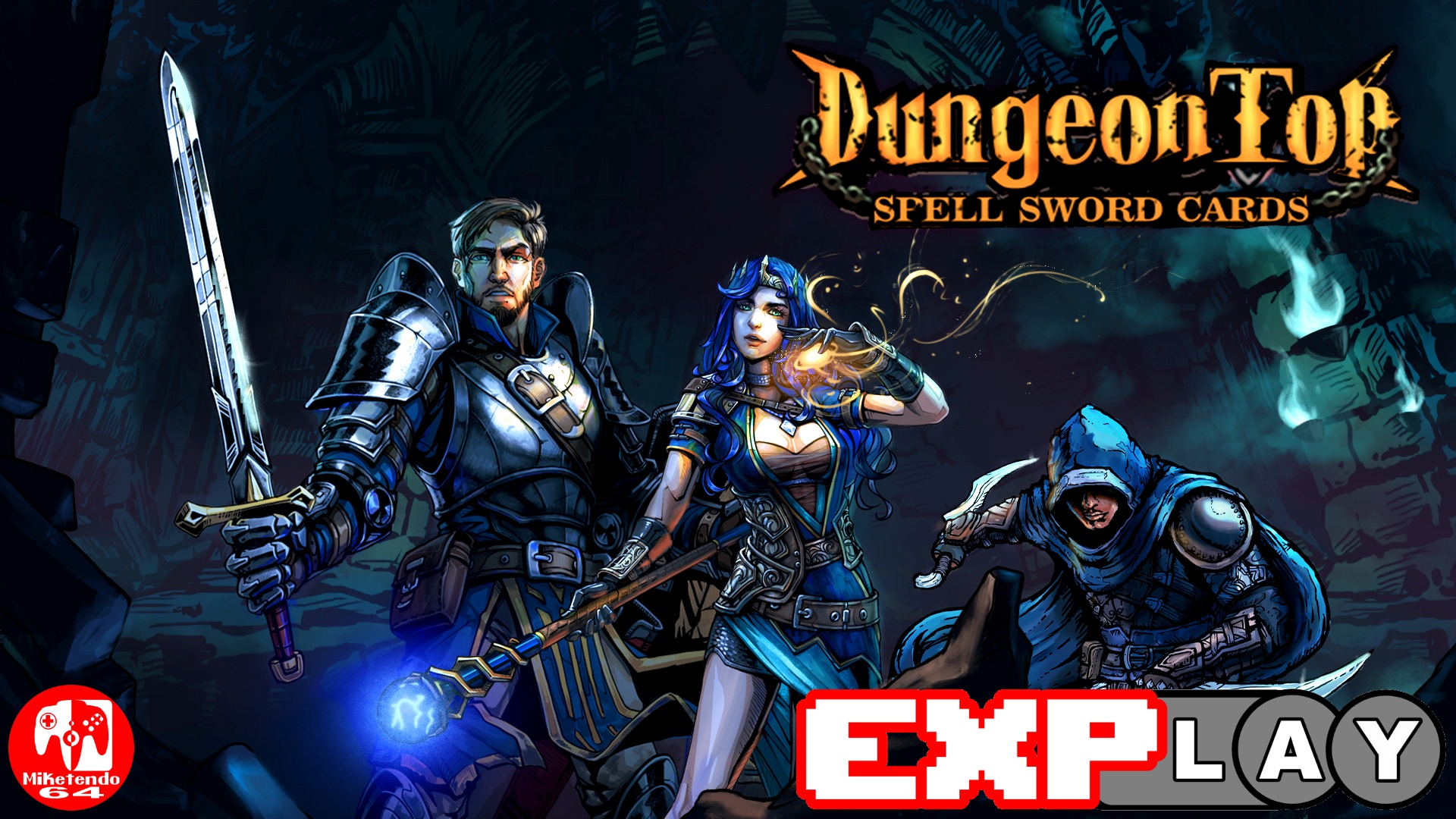 Hey folks, welcome to the feature series we call “EXPlay.” A series of feature articles where we share our experience on games we’ve recently played in the form of written views and captured gameplay footage. In this instalment, we are all about DungeonTop by developer One Up Plus Entertainment.

If you consider yourself a fan of roguelikes, Hearthstone, Slay the Spire and Dungeons & Dragons, then it might just be time you acquainted yourself with One Up Plus Entertainment. Comprised of a full time, 3 man development team based in Sydney, Australia, DungeonTop might just be your next must-have game.

Taking place in a procedurally generated dungeons, players must pick their hero and then set off on an adventure in a dungeon comprised of three floors, with each floor having a boss at the end of them. Players are free to explore all parts of a dungeon available to them, including able to go to rooms where enemy monsters are lurking and can choose whether they wish to fight them, or attempt to avoid them, but when battles do take place, it’s time to let the cards do the talking.

With more than 800 cards available in-game, more than 300 of which are player cards, players and the attacking monster, must do battle on boards that range from 4×4 to 10×4 tiles, all whilst representing the game’s five different areas. It’s your hero against the enemy’s hero and the victor is the last hero standing.

Both sides take it in turns moving already placed cards across the battlefield and placing no ones, whilst they have enough mana to do so, in a bid to throw down as much support as possible, strengthen units where needed and deliver devastating damage before the same can be done to you.

Should players prove resourceful enough to survive, they can gain experience for their chosen hero, levelling them up and claiming the perks that come with such a thing and then they’re free to continue exploring the dungeon in whatever manner they wish, but should they lose, well it’s time for permadeath to do its job because it’s game over and you will need to start all over again.

The deck-building is a big aspect of the game, but so are all of the choices players make as they will determine how far your hero will actually be able to progress, all whilst having an impact on what weapons you end up using, which spells you prefer to learn, choosing to earn more rewards than experience and even the allegiance the player chooses can affect what enemies you’ll come face to face with. Also, for what it’s worth, the design of each card are gorgeous with some very rich colouring.

If you can play your cards right, just like developer One Up Plus Entertainment did, DungeonTop is a highly engaging deck-building roguelike well worth a go. Who knows? You might just be able to survive every outcome and come out on top in a run lasting around 90 minutes or more.

Thank you for reading our EXPlay on DungeonTop. We hope that you find it useful in your decision in picking up the game for yourself. While there are a lot of hidden gems on the Nintendo Switch and a fair number of duds, we’ll leave it to you to decide whether a game is for you or not.