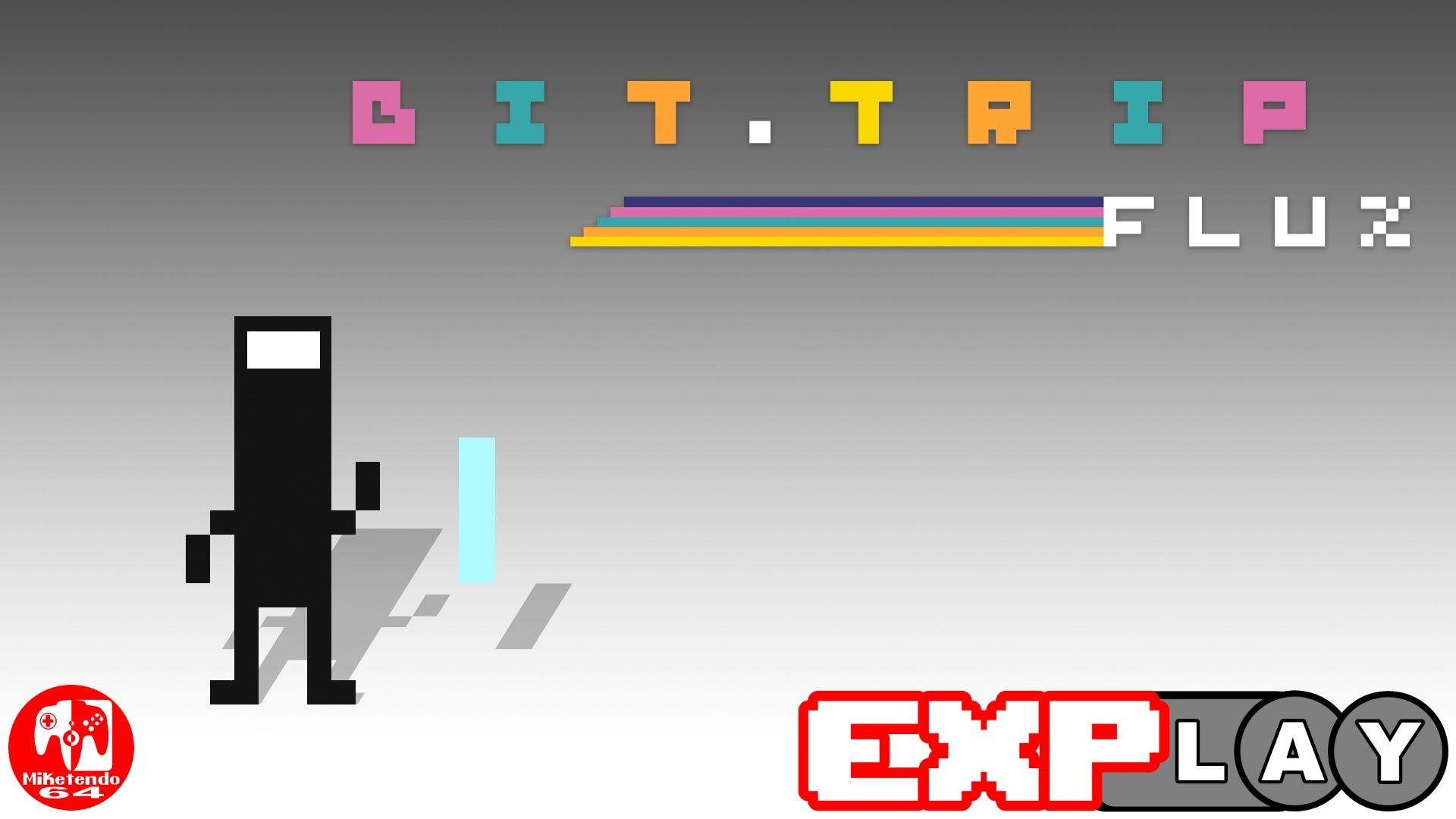 Hey folks, welcome to the feature series we call “EXPlay.” A series of feature articles where we share our experience on games we’ve recently played in the form of written views and captured gameplay footage. In this instalment, we are all about BIT.TRIP FLUX by developer Choice Provisions.

Fast forward to 2020, the BIT.TRIP series is making its Switch debut as all 6 games “make the Switch,” in time for Christmas and unlike the five games that came before it, which all feature a unique gameplay style, BIT.TRIP FLUX is essentially a reversed version of BIT.TRIP BEAT.

It’s still a pong-like rhythm arcade game that tasks players with controlling a paddle that will move as players tilt their preferred supported controller (Joy-Con and Pro Controller,) forwards and backwards, in an effort to deflect the incoming beats.

Beats can come in various patterns and differing sizes, moving from the left-hand side of the screen to the right-hand side, with the only things players don’t have to reflect being bonus beats and avoid blobs.

As beats are reflected, the metre at the top of the screen will fill and when it does, the background and graphics will change, advancing players to an increased mode where more points can be earned by reflecting beats.

Failure to reflect beats, however, has a reverse effect and will see the metre on the bottom of the screen fill and once full, graphics and background will downgrade to a nether mode, where players will need to “mode-up” or be sent straight back to the beginning of the previous checkpoint.

There are three main levels in total, Epiphany, Perception and Catharsis, with each level made up of smaller parts and main levels only being unlocked, once the current one has been beaten. There are also 20 challenges for players to try their hand at, and a total of 3 playable difficulties.

Just like before, there are cutscenes to enjoy, all of which featuring CommanderVideo, and just in case some differences to BEATare required to give this one a go, this time around beats are uniform in their colour, regardless of their beat type. There are also new blobs to avoid and checkpoints.

Thank you for reading our EXPlay on BIT.TRIP FLUX. We hope that you find it useful in your decision in picking up the game for yourself. While there are a lot of hidden gems on the Nintendo Switch and a fair number of duds, we’ll leave it to you to decide whether a game is for you or not.