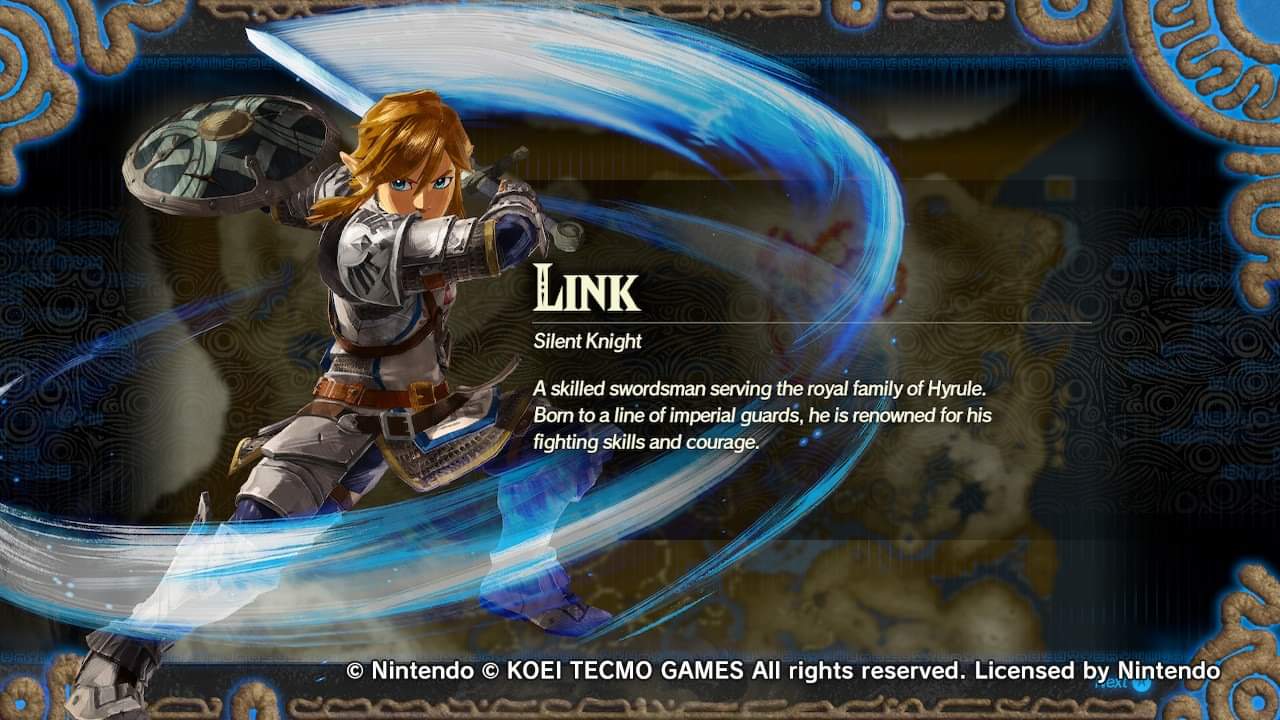 There are two distinct ways of unlocking characters. The main bulk is unlocked by simply progressing through the main story. The other way is through side quests which will unlock characters that are not key to the game’s story. However, they are still relevant characters in The Legend of Zelda: Breath of the Wild and Hyrule Warriors: Age of Calamity.

To start off, I will break down the Hyrule Warriors: Age of Calamity Unlockable Characters in Story Mode and then we will continue with the Side Quest Character Unlocks. If you have yet to leave to avoid spoilers, this is your last chance.

We would also like to add that the following information comes straight from GameXplain and BeardBear on their respective YouTube Channels.

Sooga – Available as part of the Guardian of Remembrance DLC for Hyrule Warriors: Age of Calamity. In order to acquire Sooga, players will need to complete the EX The Yiga Clan’s Retreat mission, especially the Memory Quest pertaining to not letting a single ally flee, which includes going back to save the Yiga Blademaster who sacrifices himself nearer to the beginning of the mission, just as soon as the Hollows appear and the locked door becomes no more. (Level 53)