[Guide] How to Get the Battle-Tested Guardian in Hyrule Warriors: Age of Calamity 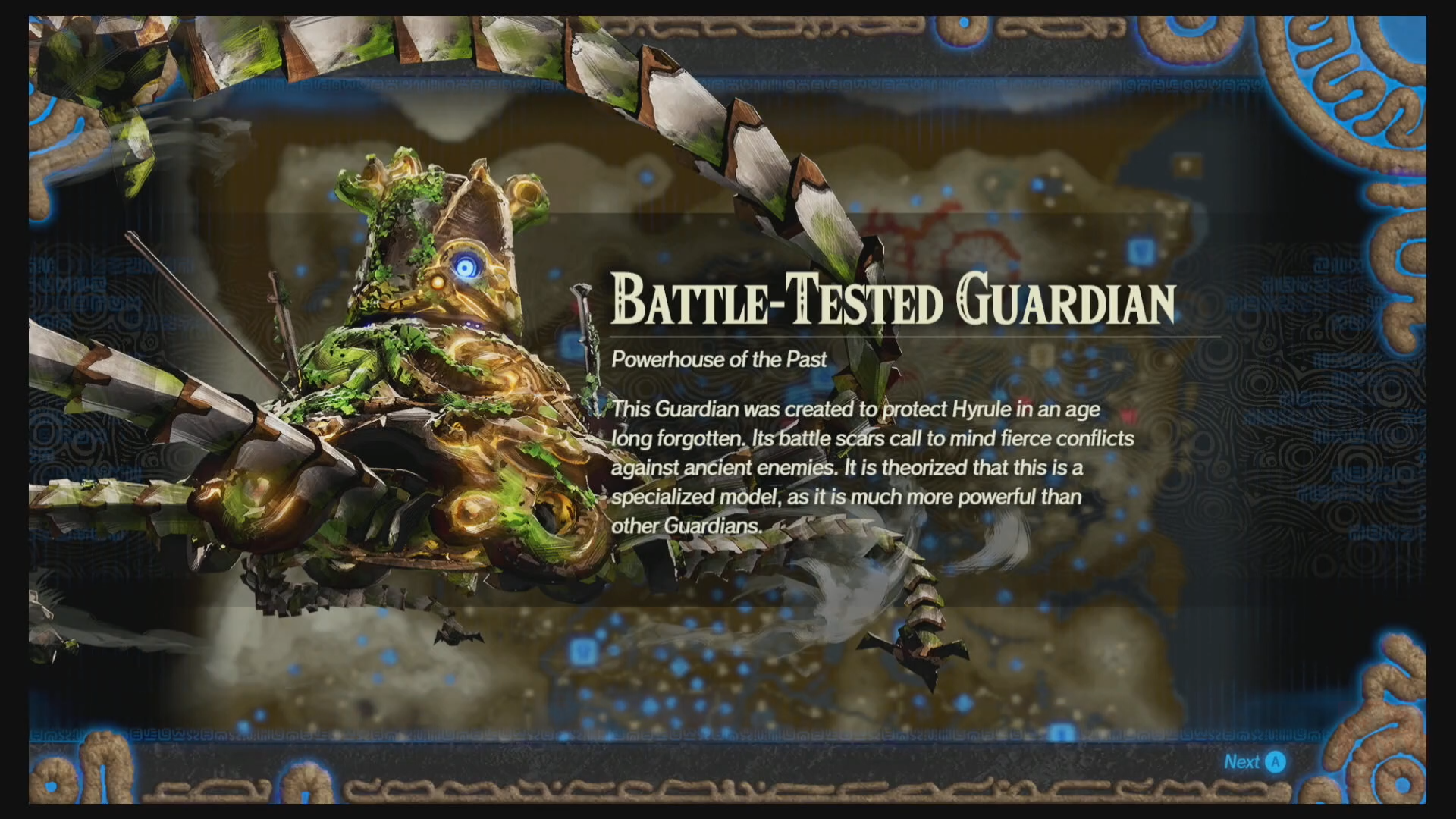 As Hyrule Warriors: Age of Calamity can finally joyously celebrate the release of its Wave 1: Pulse of the Ancients DLC, we feel it is only natural to dive back into a game we love so much and experience the new character, content, and weapons, for ourselves. So, on that subject, the following is a guide on how to unlock the Battle-Tested Guardian:

How to Get the Battle-Tested Guardian in Hyrule Warriors: Age of Calamity:

Just like Link’s Flail and Zelda’s Master Cycle (click on the links to be taken to their respective guide), the Battle-Tested Guardian is only available as part of the game’s Wave 1 DLC, it should go without saying that in order to even try unlocking it, players are expected to actually have either the Expansion Pass or have purchased the Pulse of the Ancients DLC separately. Additionally, with the DLC purchased and downloaded, players are also required to update their game to version 1.2.0.

With the game updated and DLC purchased, players will need to start up the game as they normally would, only now, as the map loads, so should some additional EX challenges. Only, ignore them for now and instead opt to make your way to the EX Royal Ancient Lab, which if you struggle to find it, can be found in Services, at the bottom of the list.

Research Branch Three: (Branching South from Roll Out the Research)

The Relic of Legend Quest Requirements:

*Once you complete the both The Ultimate Relic and The Relic of Legend quests, You will need to take on the final Research Quest and defeat the Battle-Tested Guardian in battle.

As always, we hope you found this guide helpful and if you’d like to see the Battle-Tested Guardian in action, feel free to check out the video below: