[Feature] The One Woman Ba(Lana)rama (The Other Hyrule Warriors) 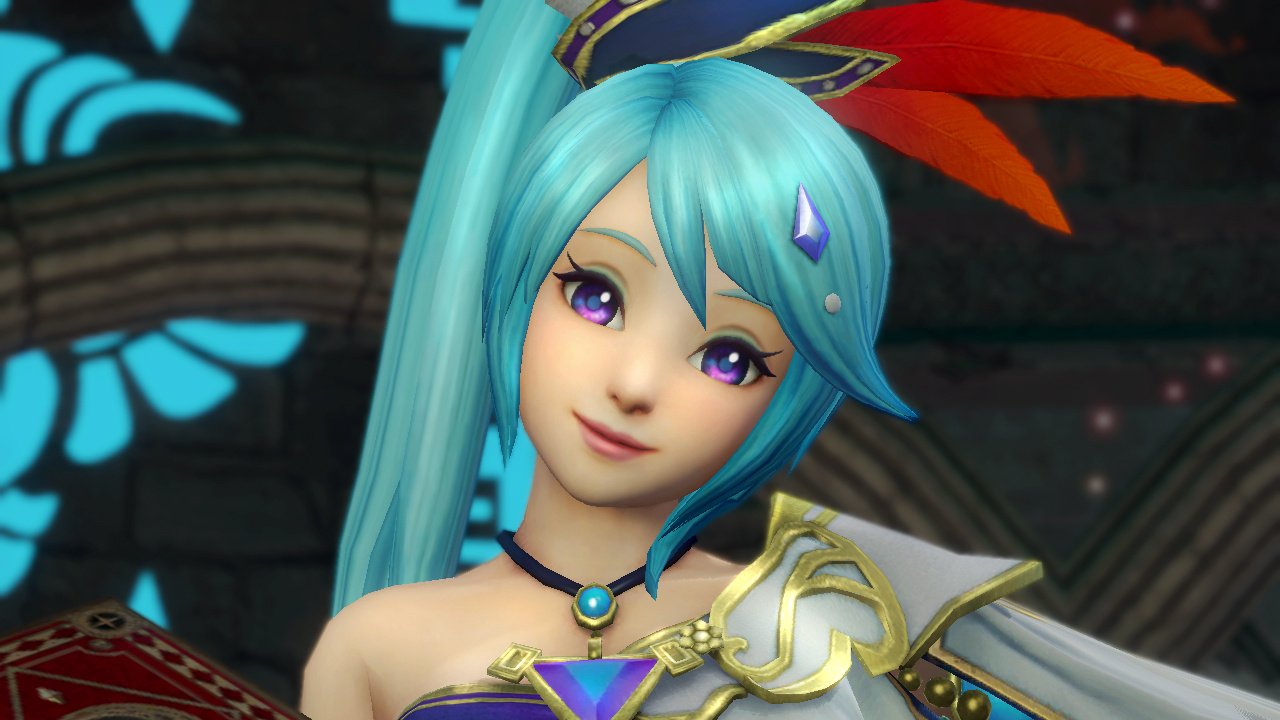 To conclude this series as part of a mini #ZeldaWeek, it’s time to talk about the blue-haired goody, goody!

Quite literally Cia’s better half, Lana is an innocent, yet stylish looking sorceress who has an energetic personality and a rather good head on her shoulders.

This pint-sized sorceress has an impressive amount of knowledge when it comes to monsters and magic. She clearly likes her study time, why else would she insist on carrying books into every battle she gets into?

Surely it must be a spellbook of some sort. She certainly wouldn’t last five seconds against Cia’s forces of darkness if it was only a copy of Gordon Ramsay’s latest cookbook.

DON’T JUDGE A BOOK BY ITS COVER

While Lana was something of a major pain for a lot of players, she was also a very important character, crucial to the game’s plot. Not a bad end result since her and Cia were first considered to be fairies, but if it was not for her, Link and friends would never have succeeded in their war.

Lana is the one who gave them the crucial knowledge they needed. She’s also the one who protects the likes of Link, Sheik and Impa with her powerful magic, as the Hyrule around them merges with others.

Not only that, despite being the weaker version of the bewitching duo, upon Cia’s defeat, Lana successfully earns Cia’s admiration for being able to do the one thing that could not.

Hyrule owes this sorceress a debt it can never pay back and yet even if it could, Lana, like any true hero would, would shrug it off and say “it was all in a day’s work.”

SHORT END OF THE DEKU STICK

Still, just because Lana’s personality isn’t for everyone and nor is the way she bounces across each battlefield, despite her constant moans, she can be quite the useful warrior when she wants to be.

Sure, she starts off wielding a magical spell book, but it is simply one of three weapons she can use and she can be an assassin with all three.

My personal favourite is her spear based weapon that looks more like a staff, has a water attribute, but can transform into things such as a Deku Shield, Deku Leaf and even a larger than life slingshot. Her greatest trick though, conjuring up Deku Trees, both large and small.

She certainly isn’t perfect and can differ greatly to her wicked counterpart that is Cia, but Lana is a fantastic fighter and it would be truly great if Hyrule Warriors: Age of Calamity could receive a paid DLC pack to add the likes of her, Cia and even Linkle, to the game.

If you enjoyed learning about Lana, we thank you for checking out our little The Other Hyrule Warriors series, but now is the time for Age of Calamity and we all deserve some fun!