[Feature] Nothing Volga about this One! (The Other Hyrule Warriors) 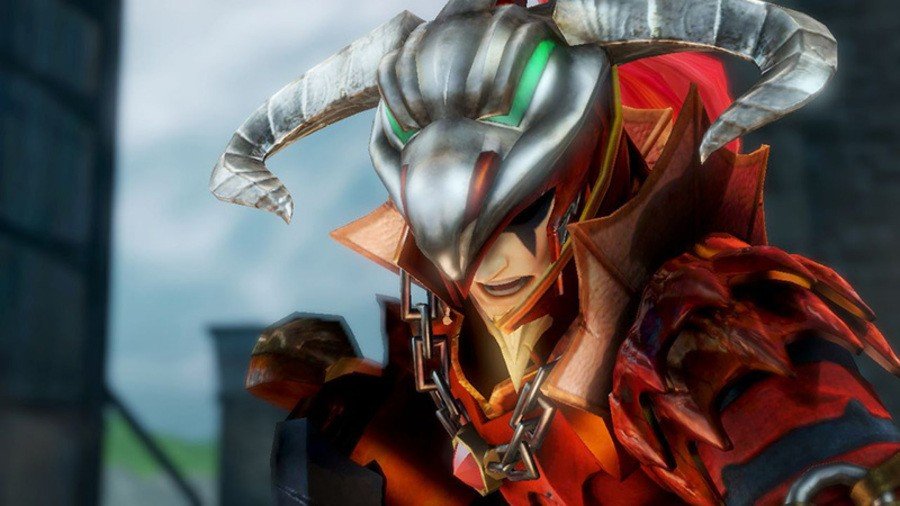 In continuation of this series as part of a mini #ZeldaWeek, it’s time to talk about the fire breathing man-dragon!

Not to be confused with the river in Russia, which just so happens to be the longest river in all of Europe, Volga, taking inspiration from The Legend of Zelda: Ocarina of Time’s Volvagia, is a secondary antagonist that players will face during the initial events of the first Hyrule Warriors game.

Volga is a formidable warrior, forever seeking strong opponents to beat in battle, all to prove his superior strength. He can transform into a mighty dragon, very similiar in appearance to Volgagia, at will and serves as a General in Cia’s army, but he wasn’t always her pawn.

Thanks to the Master Quest DLC pack for the base game, a new campaign was added by the name of Cia’s Tale. In it, players learn Volga is the Guardian Dragon of Eldin Caves and does all that he could to repel Cia’s forces, but when beaten in battle and being enhanced magically by Cia, corrupting his mind, he swears eternal loyalty to her enhances them both with dark magic to ensure their loyalty and the rest is history.

Although first introduced as a non-playable character, Volga soon becomes another playable character as part of Hyrule Warrior’s expansive roster of characters and he is a literal beast in battle. Not only can he be a pig to fight when you first start playing Hyrule Warriors, but his move-set is a lot of fun to use and the more you play as him, the more you’ll want to play as him.

With his flourishes and fanciful movements, he dances about the battlefield in a particular fashion that is fun to see and the alternate costumes players can acquire for him via Adventure Mode, really help to make him pop. (Skull Kid is the better dancer though, hands down!)

The weirdest thing about Volga, however, is when he’s an NPC in Legend Mode, Volga seemingly has a hidden move where he can fire a fireball during his fourth combo, yet when actually playing as him that particular combo is not available to the player. Like old Garrick Ollivander from Harry Potter would say, “Curious…very curious…”

If you enjoyed learning about Volga, we hope you’ll join us again tomorrow for another new instalment of The Other Hyrule Warriors!