[Feature] A Linkle to the Past (The Other Hyrule Warriors) 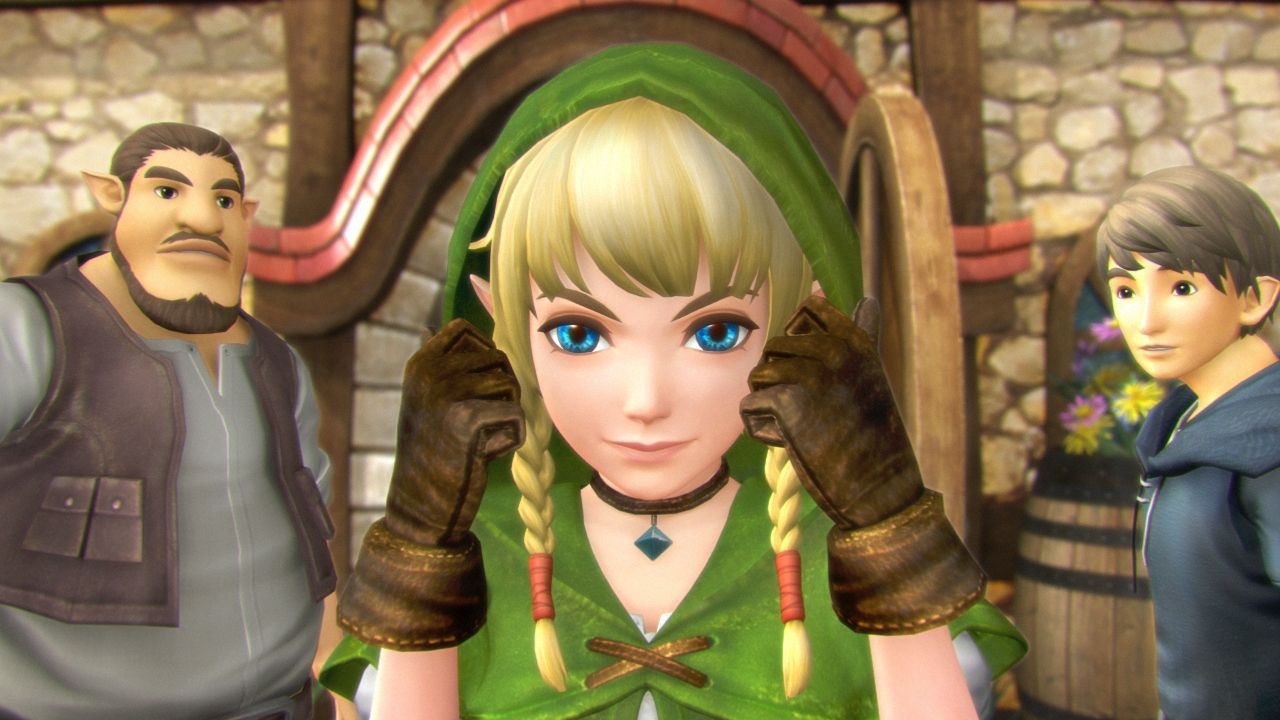 To kick this new series off as part of a mini #ZeldaWeek, it’s time to talk about the girl in the green tunic!

A LINKLE TO THE PAST

The original concept depicted a female Link wielding a singular crossbow, red and silver in colour and when Koei Tecmo issued a tweet, pondering if they should have included her in the full game, they were met with a resounding yes.

Linkle would later be officially announced for Legends in 2015, this time possessing two crossbows instead of one.

“THAT’S NOT MY SISTER”

Although the original intent for this female Link was to be Link’s sister, the familial relationship was swiftly dropped and by the time Legends was Linkle, while she isn’t the Legendary Hero reborn that she thinks she is, she would go on to be the hero of her own story.

Despite having a heart of gold, a cheerful personality and a decent relationship with cuccos, since she can command an army of them, Linkle is badarse when it comes to fighting.

She’s strong, fast and a lot of fun to use. Clearly she has spent a lot of time training in a bid to hone her skills, but perhaps she should have used some of that time to hone her navigational skills.

Even when equipped with a compass, she is hopeless with directions and forever going the wrong way, but it’s just one of her traits that made her fans love her so. She is a formidable force to be reckoned with and easily the best original character Hyrule Warriors has to offer.

Were she around 100 years before the events of The Legend of Zelda: Breath of the Wild, she could have easily helped the Champions to victory, provided she could arrive in time. After all, if Linkle was Little Red Riding Hood, the big bad Wolfos needs the woodsman to proect him from the Little Green Riding Hood and not the other way around.

Now, just because Linkle is the best that is no reason to skimp on the rest, so please join us again tomorrow for a new instalment of The Other Hyrule Warriors!