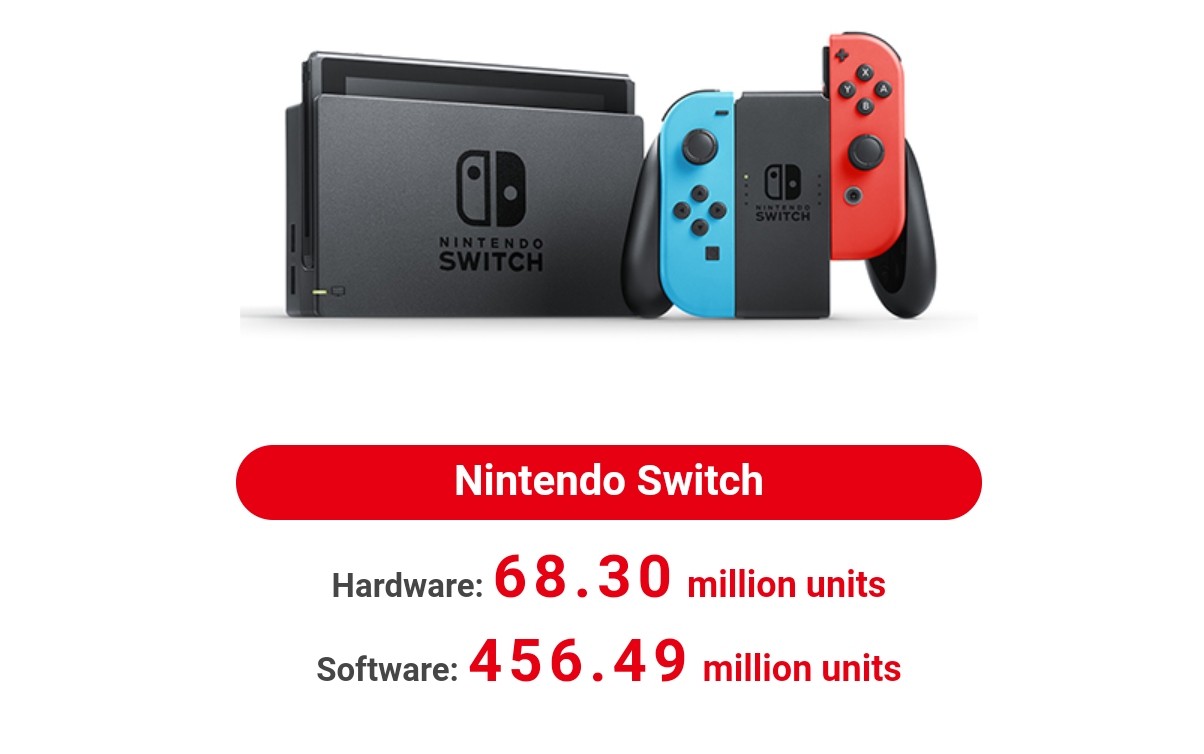 Nintendo has released its second-quarter financial results for the 2021 Fiscal Year. Most notably is that Nintendo Switch sales have been on the up throughout 2020 despite the worldwide pandemic. The Nintendo Switch has managed to sell 12.53 million units during April-September 2020 (the March 31st results had the Switch total in at 55.77 million). This brings the total of Switch units sold to 68.3 Million, outselling the Nintendo NES and Famicom which sold 61.91 million units.

Though the Nintendo Switch still has a way to go to outsell the Nintendo Wii (101.63 million) or the Nintendo DS (154.02 million), the console doesn’t have too far to go to beat the Nintendo 3DS which currently sits at 75.94 million units sold.

What do you think of the Nintendo Switch still managing to pull in significant sales numbers even when most of the world was in lockdown due to COVID-19? let us know your thoughts in the comments.