Retro Studios Is Expanding Their HQ Thanks To Nintendo’s 500K Investment! 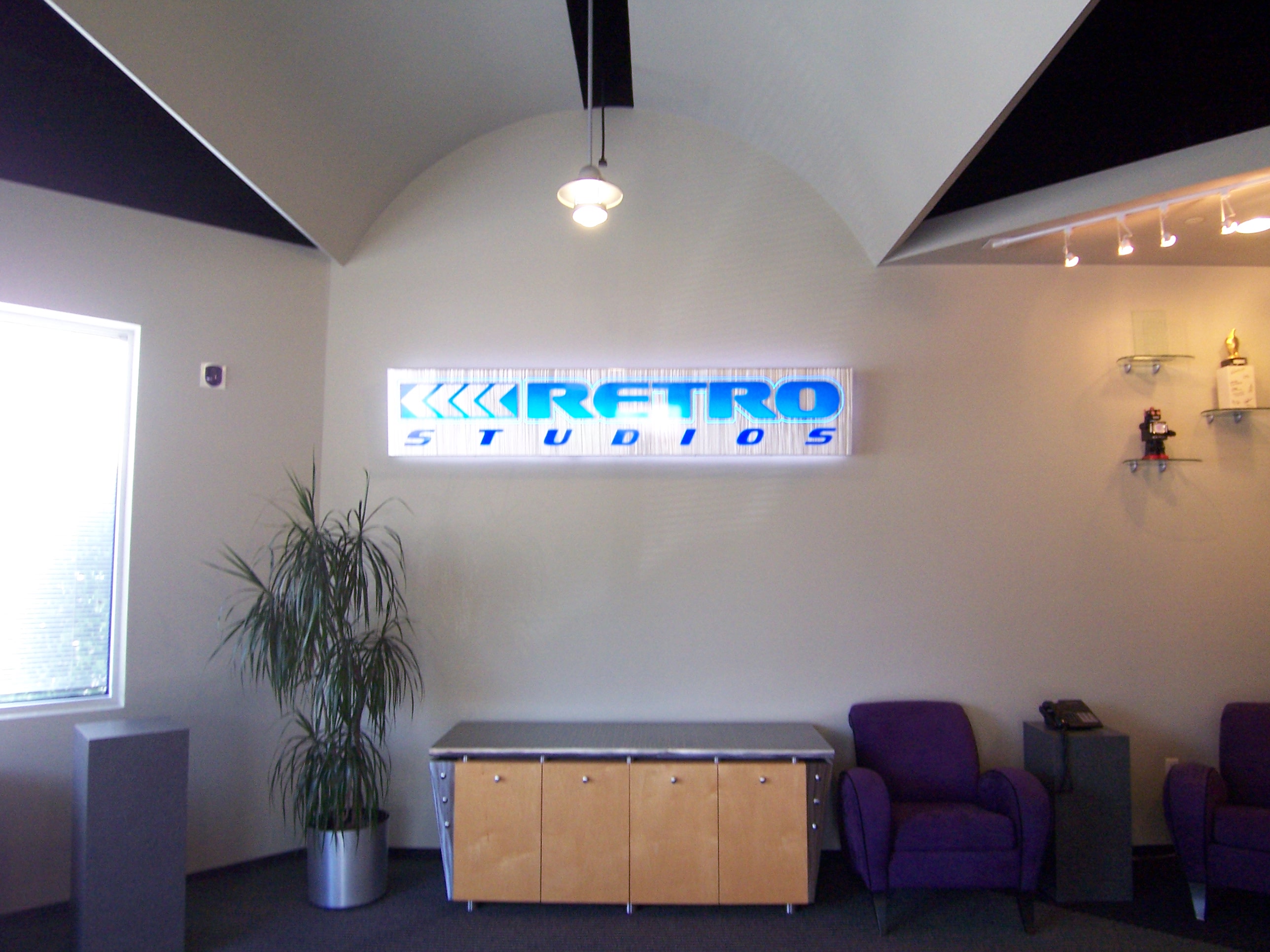 For the past two years, tons of clickbait articles have circulated the web saying that Retro Studios is in trouble, that they can’t finish a game, and that Nintendo will shut them down. People like me, who knew better, didn’t believe one word of it. I knew Retro was fine, and they were going to make some noise soon.

This is great news Nintendo fans! Nintendo wouldn’t spend half a million dollars on a company that was struggling or couldn’t get a game finished. Retro is getting the big guns! They got a developer from GTA and Overwatch. This gives me hope that MP4 will live up to the lofty expectations gamers have given the game.

Nintendo is impressed with what Retro Studios has been doing, and hopefully, we will see the fruits of their labor. Don’t be afraid Nintendo fans, Retro Studios is doing great, and Nintendo’s faith in them is the proof!

{Update} Retro is not moving into a new building, they are remodeling their current location to make it modern, house more developers and have better equipment to work with.