Skip to content
Feature Nintendo The Legend Of Zelda 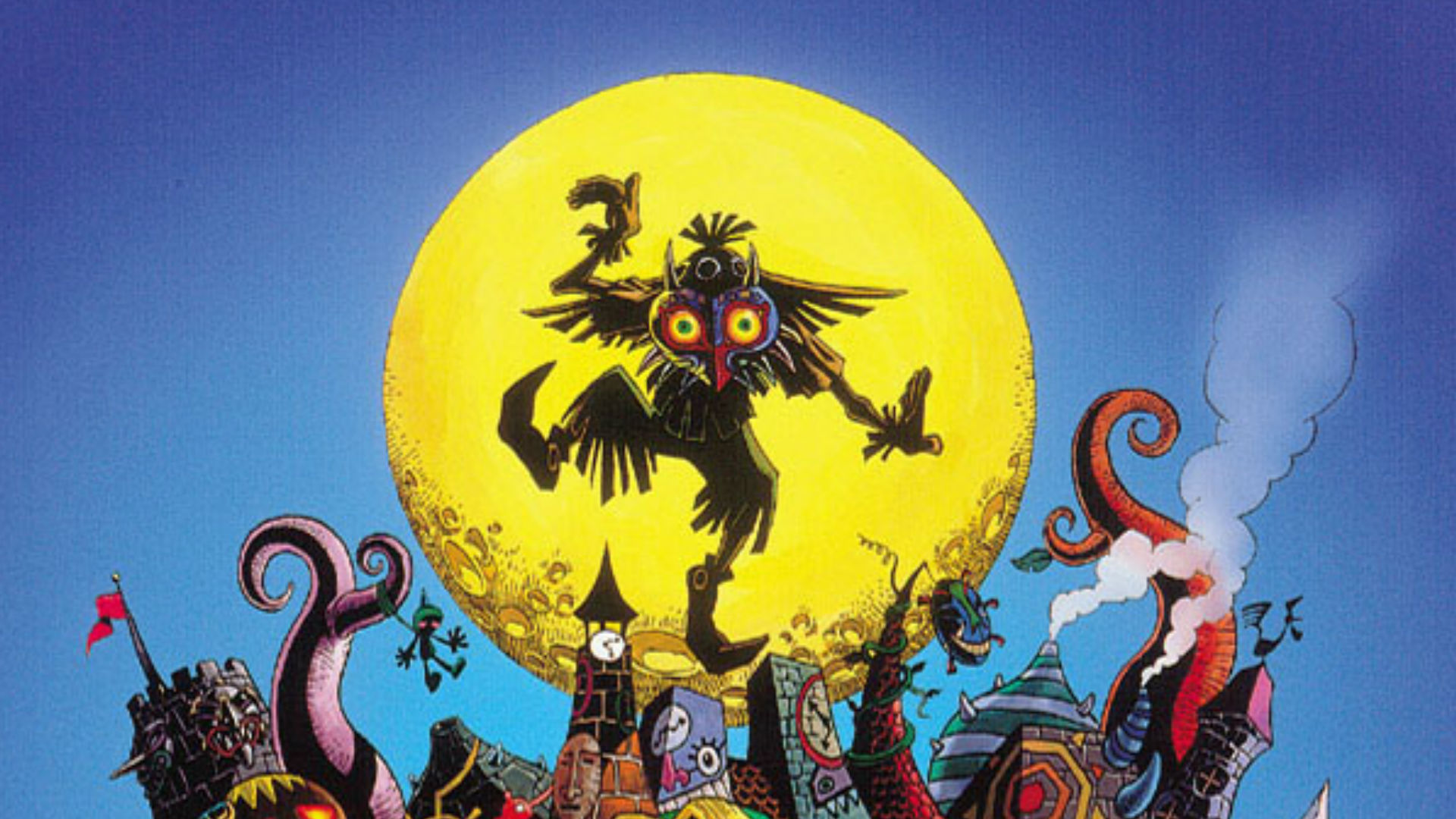 I know, this is late, but happy 20th anniversary to The Legend of Zelda: Majora’s Mask! It is one of my favorite games of all time. I like even more than Ocarina of Time. That may be controversial to say, but hear me out before you get the pitchforks and torches. Maybe you’ll understand why I hold MM in such high regard.

Some gamers complained the Zelda series wasn’t original over the years. No one can say that Majora’s Mask isn’t original. The Groundhog day mechanic gave the game an innovative structure to play off of.

Every second counted, giving the player a sense of tension that kept the player on the edge of their seat. Nintendo used the time loop wisely. Sometimes you would have to replay the loop so you could get new items, powerups, and weapons that you couldn’t get the first time. The time loop didn’t seem like a last-minute addition, it was well thought out to make it an organic experience.

The darker tone, gothic music, and original characters make Majora’s Mask a classic. There was a 3DS version released in 2015 with updated graphics and 3D effects. MM needs Link’s Awakening treatment with updated graphics, quality of life improvements, and new content. Bring this masterpiece to the Switch for a new generation to discover. MM is a modern classic that gamers everywhere need to play.

Daily Debate: Should Majora’s Mask Have Been Rated T For Teen?