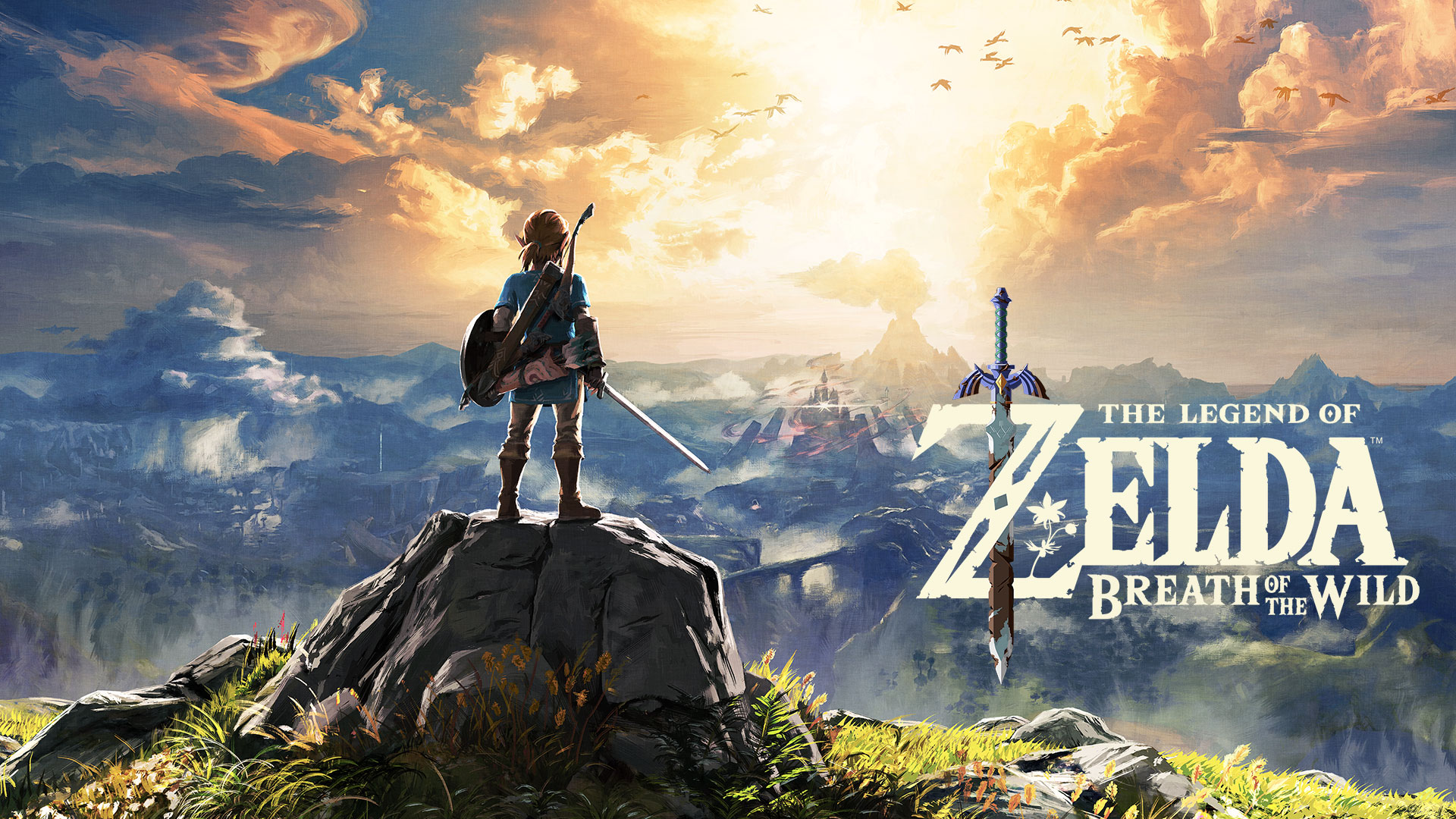 [Feature] The Importance of Being Patient With Video Games Delays

Video game fans are unique. They hate it when games are unfinished and don’t live up to their expectations, but they also hate it when a game gets delayed. Gamers forget that delaying a game can help its quality. Don’t get mad at a game delay. That shows the developers and publishers care about the quality of the game.

It seems gamers need a history lesson. There are lots of examples of games gone wrong because the developers didn’t have time to polish the game. I won’t go into all of them, but I will show a few examples of how delayed games became masterpieces and rushed games ending up disappointing gamers and ruining a franchise.

When Being Patient Pays Off: The Legend of Zelda, Breath of the Wild!

The Legend of Zelda: Breath of the Wild burst onto the scene in 2014 with a teaser trailer that wowed gamers. Nintendo announced a release date of 2015, but Nintendo delayed the game until 2016. A lot of gamers were upset with Nintendo because they had their preorders. Gamers wanted Zelda with no delays. Fans wanted blood for the delay. Nintendo had to apologize for delaying Zelda. Some gamers complained about how long it took BOTW to come out, which is understandable.

As we know, BOTW didn’t come out until March 2017, and that helped the game tremendously. That didn’t happen. But, look at the final result. The game got rave reviews from critics as one of the best games of this generation, it is the biggest selling Zelda game, and it changed open-world games forever. Delaying Zelda gave Nintendo more time to perfect the game.

Nintendo has a habit of delaying games, and Animal Crossing is no exception. Animal Crossing fans being the calm bunch they are, took it in stride. No, they didn’t. Fans were fuming that they had to wait until 2020 to see Tom Nook and Isabelle again. Oh, the agony!

Fast forward to March 2020, amid the COVID-19 crises, Animal Crossing: New Horizons releases and becomes the biggest game of the year. Fans couldn’t get enough of the cute art style, adorable characters, and relaxing gameplay. Nintendo delaying AC was the best thing that happened to it.

On the other side of the spectrum, delays don’t always work in making a game better. Bounty Battle was horrible, despite being delayed. Bounty Battle promised to be the indie version of Super Smash Bros, but it didn’t live up to expectations. What went wrong? No one knows, but other games that got delayed and didn’t live up to expectations happened because of a lack of vision, improper treatment of employees, and bad management. Not that this was particularly what happened to the dev team that worked on Bounty Battle but they are possible reasons for other games.

What Bounty Battle shows is a delay isn’t a guarantee that a game will get better or turn out great. If the game doesn’t have a solid foundation, to begin with, delays will not make the game great. As Nintendo found out with Metroid Prime 4, sometimes, it is better to start over completely. Nintendo went so far as to get Retro Studios back to develop the game.

Why All the Delays?

The COVID-19 pandemic has caused a lot of games to be delayed. Some companies put plans on hold, while others worked from home. If Emily Rodger’s speculation is correct, Pikmin 3 Deluxe was going to come out in the spring of 2020 but got moved to October 30th. That is a six-month delay. A lot of workers had to learn how to work from home, and that is no easy shift.

Nintendo kept quiet for a lot of 2020, with some speculating Nintendo didn’t have any upcoming games. It could have been Nintendo kept quiet, so they wouldn’t get gamers hopes up, in case the game wasn’t ready. Super Mario 3-D All-Stars and Hyrule Warriors Age of Calamity got announced in the last few weeks. Nintendo broke their silence when they knew the games could make it out this year.

Don’t forget developers being overworked. Gamers don’t want to see that happen either. Gamers better prepare for video games to take longer to make. Gamers may have to get used to this new reality.

Delays do not guarantee a game will be great. However, games like BOTW, Animal Crossing: New Horizons, Doom Eternal, and Fire Emblem: Three Houses show game delays do work. Delaying a game shows how much the developer cares about the gamer’s expectations. They want to live up to your expectations and deliver the best game possible.

Developers are people too. They have families to take care of and need to rest as we do. The importance of being patient is, it shows the developers that gamers do respect the hard work they put into the games, but it also shows that you care about them as individuals as well. There are humans behind the games we love to play. Treat them with respect and patience. They want to give you the best came they can make.