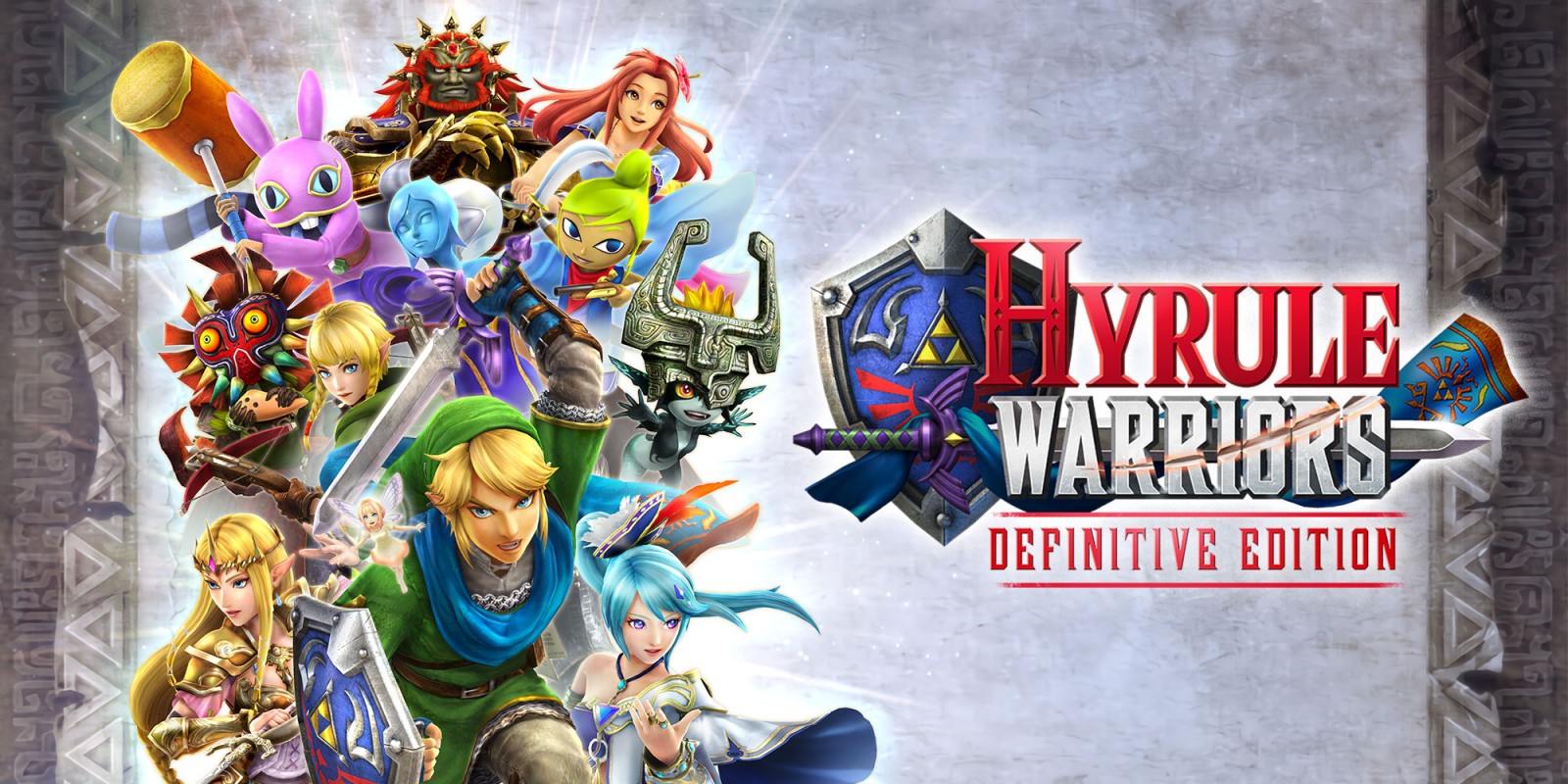 How to use amiibo with
Hyrule Warriors: Definitive Edition

Using amiibo with Hyrule Warriors: Definitive Edition is very simple. From the main menu, you will see the amiibo logo in the lower right corner of the screen, just above Language Settings. Press the R button and a window will appear that will prompt you to scan an amiibo. All amiibo are compatible but some give better rewards than others.

The Legend of Zelda amiibo are more likely to gift weapons more specific to their relative character in-game, non Zelda amiibo and Zelda amiibo that do not have playable characters in-game can gift anything from rupees and materials to random weapons.

What Each amiibo Can Unlock In
Hyrule Warriors: Definitive Edition

One important thing to note is that any weapons that you receive will be limited to only weapons you have currently unlocked in-game. The rank of the weapons will also be reflective of the highest ranking weapon you have unlocked. If you only have 3 Star weapons, you will only receive 3 Star weapons from amiibo gifts as the highest level.

Note: The name of the weapons listed below are that of the category they are listed under. For example, Link’s Hylian Sword has four variants: Knight’s Sword, White Sword, Magical Sword, Magical Sword+. The same goes for each of the other characters and their respective weapon sets.

The following amiibo generally gift the same types of rewards at random.

All non-Zelda amiibo gift rupees, materials, & weapons at random. There is no knowing what you will get so it is just down to pot luck.

Thank you for reading our Hyrule Warriors: Definitive Edition amiibo Guide. We hope that you found it useful, especially for those that are embarking on their adventure for the first time. At least you know that you have another reason to use the amiibo that you have sitting on your shelves or packed away in a box.

We also plan to write up a few more guides for Hyrule Warriors: Definitive Edition, so if you are interested, please be sure to watch this space as we will update it with links to our guides once they are live.

Until next time folks, Keep On Gaming!