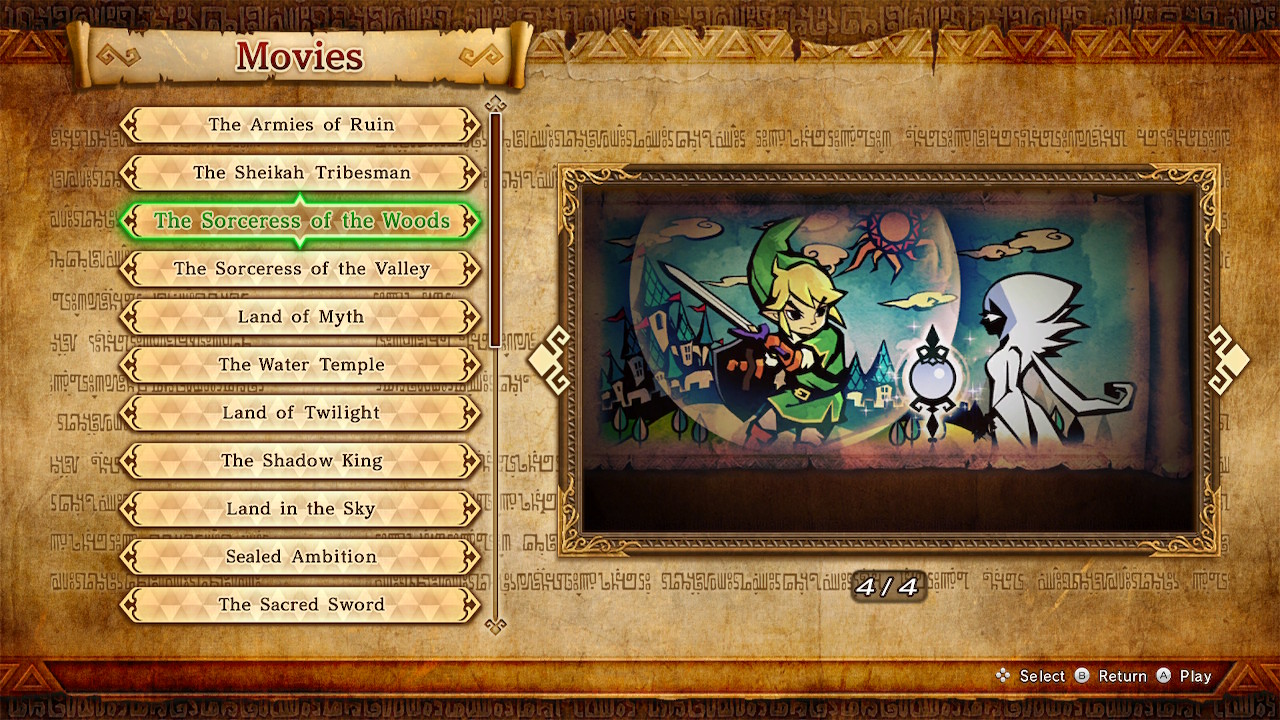 The game has become so popular that there are outlets running out of stock and scalpers attempting to sell the game for extortionate prices. The is an interest in the Hyrule Warriors that wasn’t previously seen to this scale.

It is great to see so many of you discovering it for the first time as Hyrule Warriors is overwhelming in terms of content and at least this time on the Nintendo Switch, you don’t need to purchase the DLC separately, as the Switch release features every bit of additional content and includes new skins for Link and Zelda and allow them to wear their Champion attire from The Legend of Zelda: Breath of the Wild.

Because not everyone has had the chance to get the game yet, but would like to see it in action, or just view the cutscenes, we’ve uploaded every clip to YouTube, which we’ll now share here for your viewing pleasure:

Thank you for watching!