[Feature] Super Mario. Bros 35 is a Reality, but would Dr. Mario 30 have been the Better Choice? 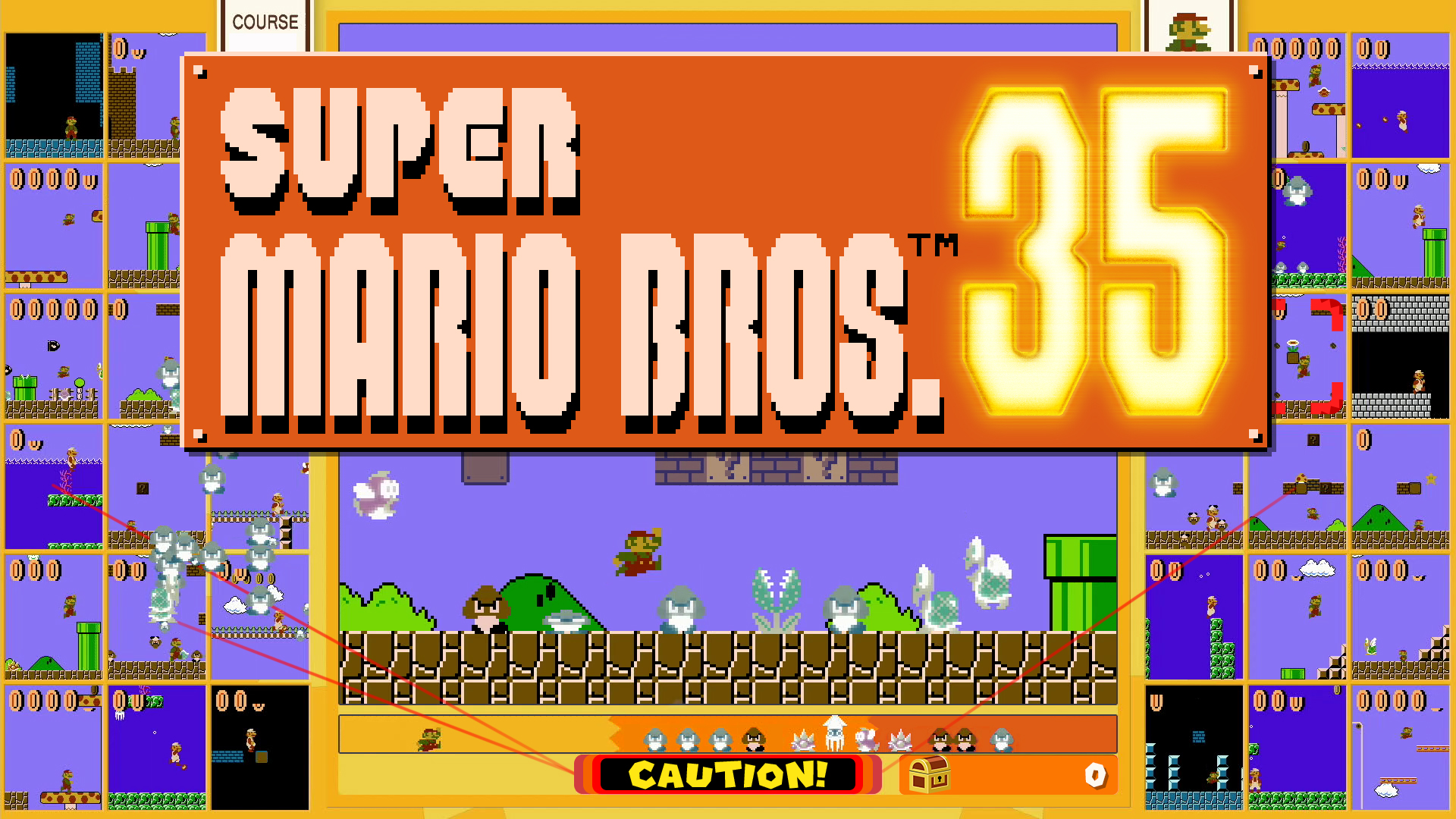 To me, it came out of nowhere and took me by surprise, but the more I watch its trailer and look at its listing over on nintendo.com, the more it leaves me scratching my head.

I love the idea of a Super Mario. Bros game that sees players battling it out online, in a bid to be the last Mario standing, with every enemy you defeat being sent to someone else’s game and vice versa and yes, you’d be right to say Super Mario Bros. 35 is similar to Tetris 99. Both games are developed by the same team (Akira,) but I can’t help but ponder a certain question.

“Would Dr. Mario 30 have been the better choice?”

Like I said, I love the concept of Super Mario. Bros 35 and I can’t wait for its release next month, but would Dr. Mario have been the better option? Dr. Mario already has gameplay similar to that of Tetris 99 and we know for a fact multiplayer works, so why wasn’t that an option?

It was a nice addition, but surely the good doctor deserves something a little better than that, especially since there doesn’t seem to be a Dr. Mario game for Switch at the current moment.

The mobile games are meant to promote franchises on the Nintendo Switch and try to encourage new consumers to play them, but with Dr. Mario lacking a Switch instalment, players of the mobile game would instead have to resort to playing Dr. Mario: Miracle Cure (May 31, 2015) on the 3DS or Dr. Luigi (December 13, 2013) for the Nintendo Wii U.

Now, I could be making “choco” mountains out of “Monty” molehills here, (puns fully intended) but I do find all of this a little weird. The direct has shown us the return of classic 3D games, a new Mario Kart game, an improved 3D World, the debut of a new Game & Watch, but Dr. Mario is left in the cold, again. (At least if he gets sick, he can treat himself.)

I find all of this to be a hard pill to swallow, but hey, it is what it is and we’d love to hear from you guys and get your thoughts on this. Is Super Mario Bros. 35 the way to go, or like me, do you wish Dr. Mario was presented with this opportunity instead? Be sure to let us know in the comments below!