[Feature] Planning the Perfect 35th Anniversary for The Legend of Zelda 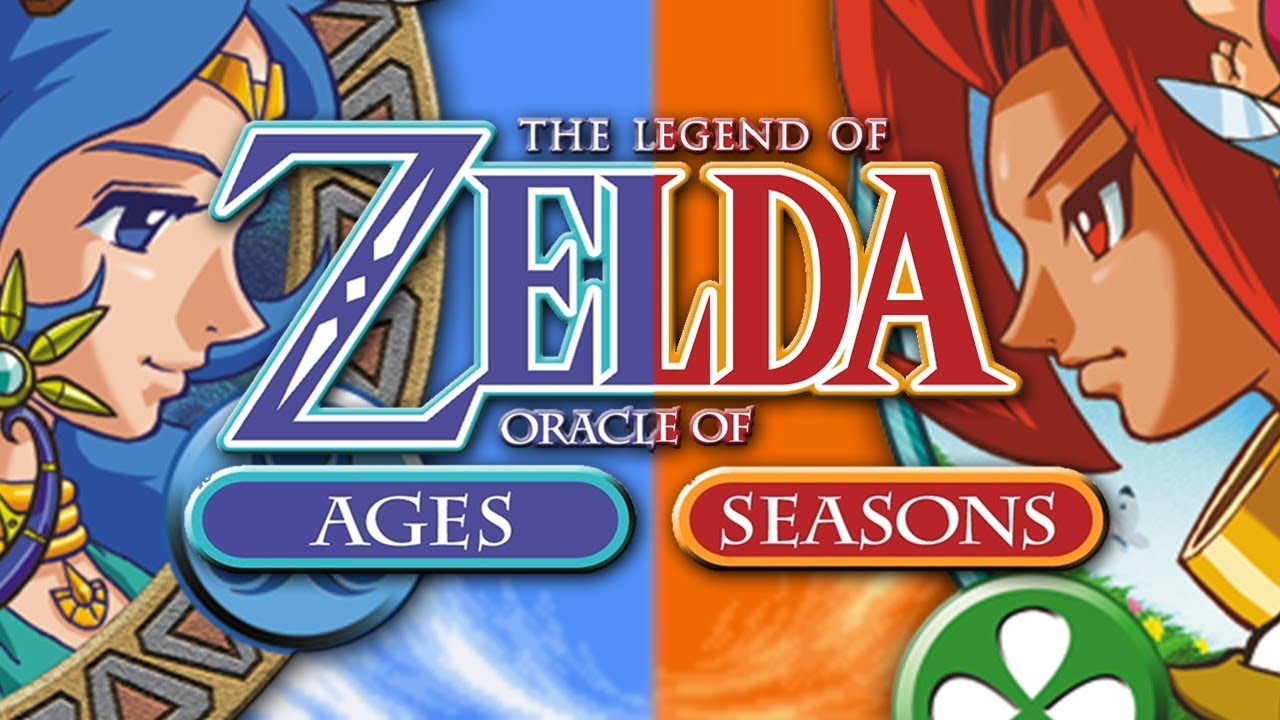 As the Mario 35th anniversary celebrations are underway, being the diehard Zelda that I am, my mind is fixated on what the 35th anniversary for the Zelda series could have in store for fans, but then, I have decided to go one better. Instead of thinking about what Nintendo would do, I choose to think about what I would do if it was up to me and having thought long and hard for it, I think I’ve come up with something that might just please everyone!

So please join me as I share my plans for the perfect Zelda celebrations, which covers games, special edition hardware and new amiibo! Something I will point out before I begin, however, is none of my plans includes the likes of The Legend of Zelda, Zelda II: The Adventure of Link’s and The Legend of Zelda: A Link to the Past, purely because all three games are already playable on the Nintendo Switch, thanks to the NES and SNES applications.

That doesn’t mean I don’t want new versions of them, but given the fact, my current line-up of plans feels like asking too much, I believe there is enough content planned to do without them for this particular year. Let’s get started:

While the title was only available until February 20, 2012, it soon got a new lease of life on the 3DS when it was brought back for a limited time to the eShop thanks to the overwhelming success of The Legend of Zelda: A Link Between Worlds.

While some might be ready to move on from this title, I would love to see it come back in a big way, especially since almost 10 years have passed since we first saw it release and being a multiplayer Zelda game that could be given online support, this would be the perfect title to make exclusive to Nintendo Switch Online, much like Tetris 99 and Super Mario Bros. 35.

Only, not only would I bring out Skyward Sword HD, I would actually package it with a special amiibo that sees Link riding his Crimson Loftwing!

In the first of two collections, Collection 1 would feature The Legend of Zelda: Ocarina of Time 3D, Majora’s Mask 3D and Twilight Princess HD. Sure we could have opted to do a Super Mario 3D All-Stars and use the original OoT and MM, but I feel the 3D remasters would be better served this time around, just got to address the second screen issue.

Now, while two of these games might be complete remasters, as they might just be improved versions of the base games with adjusted controls and gameplay for Switch, instead of being remade using the 2019 Link’s Awakening engine, they’d still be welcome additions nonetheless.

Remasters of The Legend of Zelda: The Oracle of Ages & Oracle of Seasons + Zelda themed Gold Colour Nintendo Switch Lite

Remaster the Oracle games? Oh yeah and like we’ve all been saying since the 2019 release of The Legend of Zelda: Link’s Awakening, we would remaster them in the same engine. The games do celebrate their 20th anniversary in 2021 and we feel they deserve to be celebrated in a big way and that’s why we propose the two games are packaged together and it’s time to add to the Nintendo Switch Lite range.

Yep, I went there. What better way to end a year of The Legend of Zelda, then to release the sequel to the global smash that is The Legend of Zelda: Breath of the Wild? It’s a game we’ve all waiting for and it is certainly the game we’ll all be demanding for the Christmas holidays.

It’s asking a lot and trying to cater to everyone’s tastes, but how did I do? Let me know in the comments below!