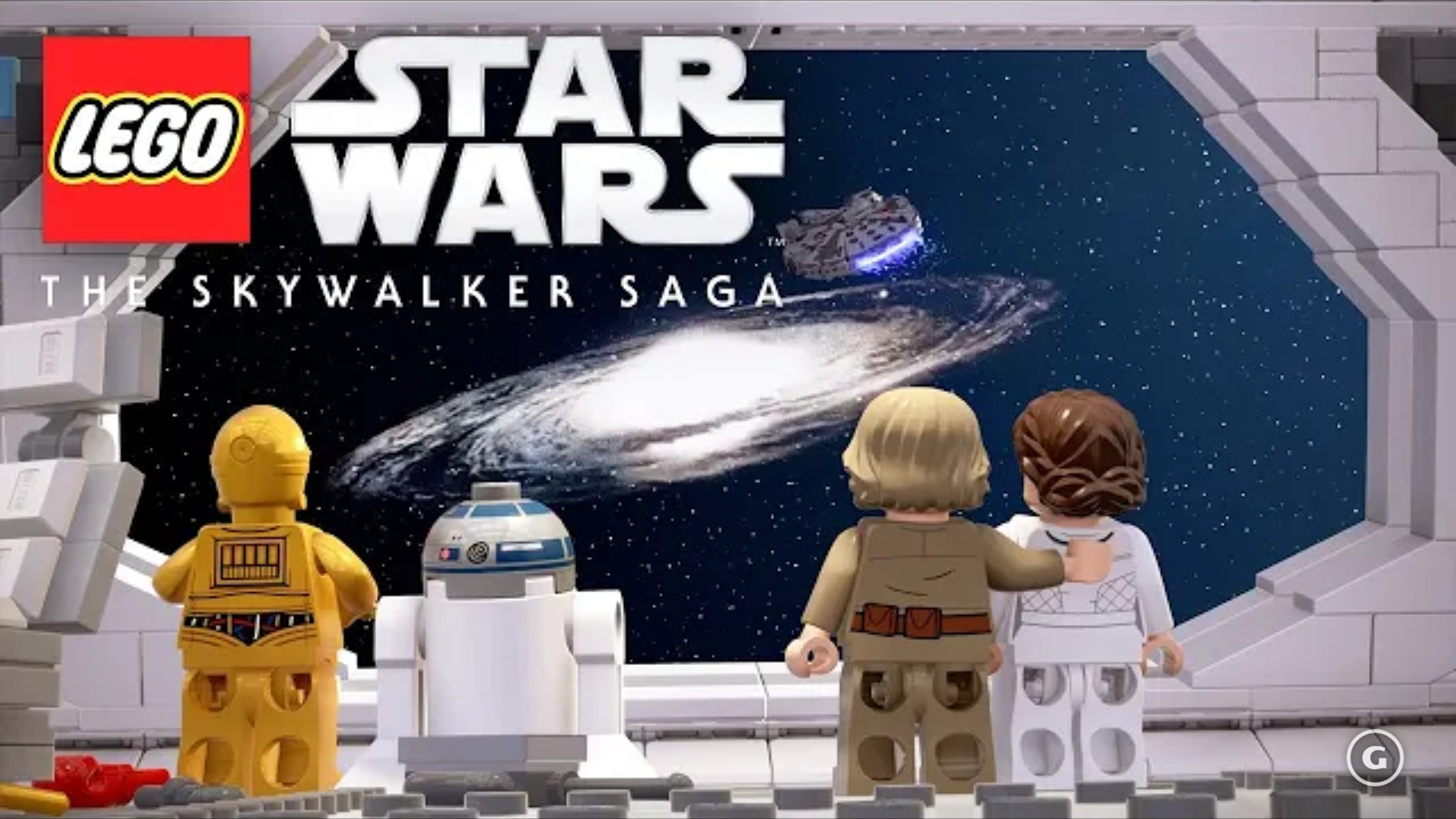 During Gamescom: Opening Night Live, a new trailer was shown for LEGO Star Wars: The Skywalker Saga. The trailer is about 2:31 minutes long and spans the Skywalker saga in the Star Wars series. The trailer also confirms that the game has indeed been delayed until Spring 2021.

If you have yet to watch the official trailer, you can check it out below, which is full of Star Wars action and LEGO charm.