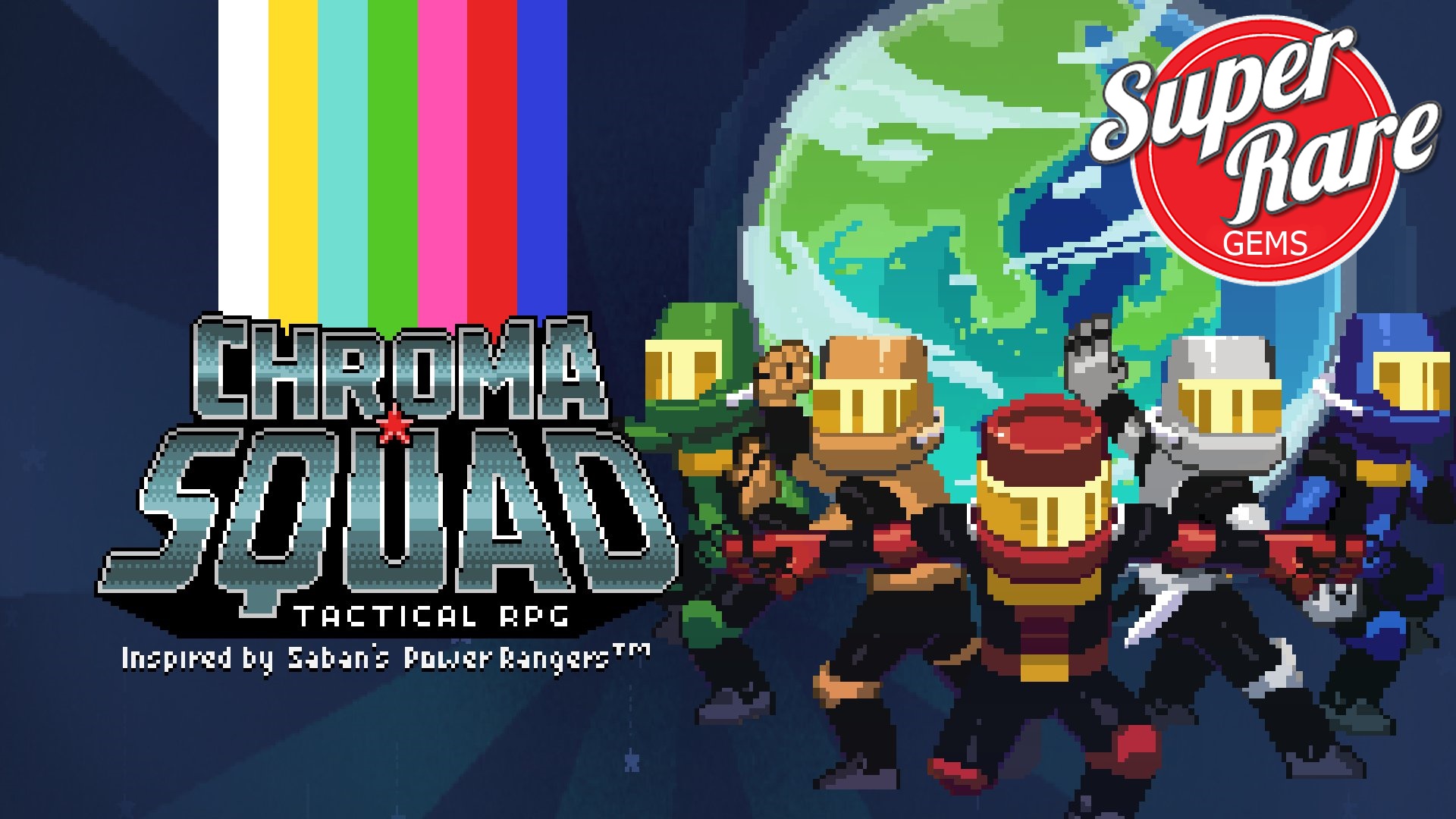 With a large library of titles under their belt and tons of limited releases that have sold out and Miketendo64 providing them with some extensive coverage on the site, we want to take the time to highlight the games they currently have left in stock, and who knows, you might just discover the next indie gem you want to pick up?

So, please join us as we provide you with a ton of details on Croma Squad by developer Behold Studios:

Cast actors, purchase equipment and upgrades for your studio, craft weapons and giant Mechas out of cardboard and duct tape. Once the cameras are rolling, you will control your cast of five colored-jumpsuit-clad warriors in dramatic, turn-based battles!

TACTICAL RPG COMBAT WITH A TWIST: combine your heroes’ abilities with Teamwork maneuvers!

GIANT MECHA COMBAT: destroy the city to save the city!

A LOVE LETTER TO POWER RANGERS, TOKUSATSU AND THE JAPANESE SERIES OF OUR CHILDHOODS!DELICIOUSLY-ANIMATED PIXEL ART AND A CHIPTUNE SOUNDTRACK THAT SHINES LIKE JUSTICE!

As of May 11, 2020, Super Rare Games has resumed shipping of all orders, but please remember that there is a strict limit of 2 games per customer, with the physical release of Chroma Squad offering the following:

For more on the physical release of Chroma Squad, why not pay a visit to its official listing on Super Rare Games with the link below:

We hope you enjoyed this installment of Super Rare Gems and look forwards to the next one!