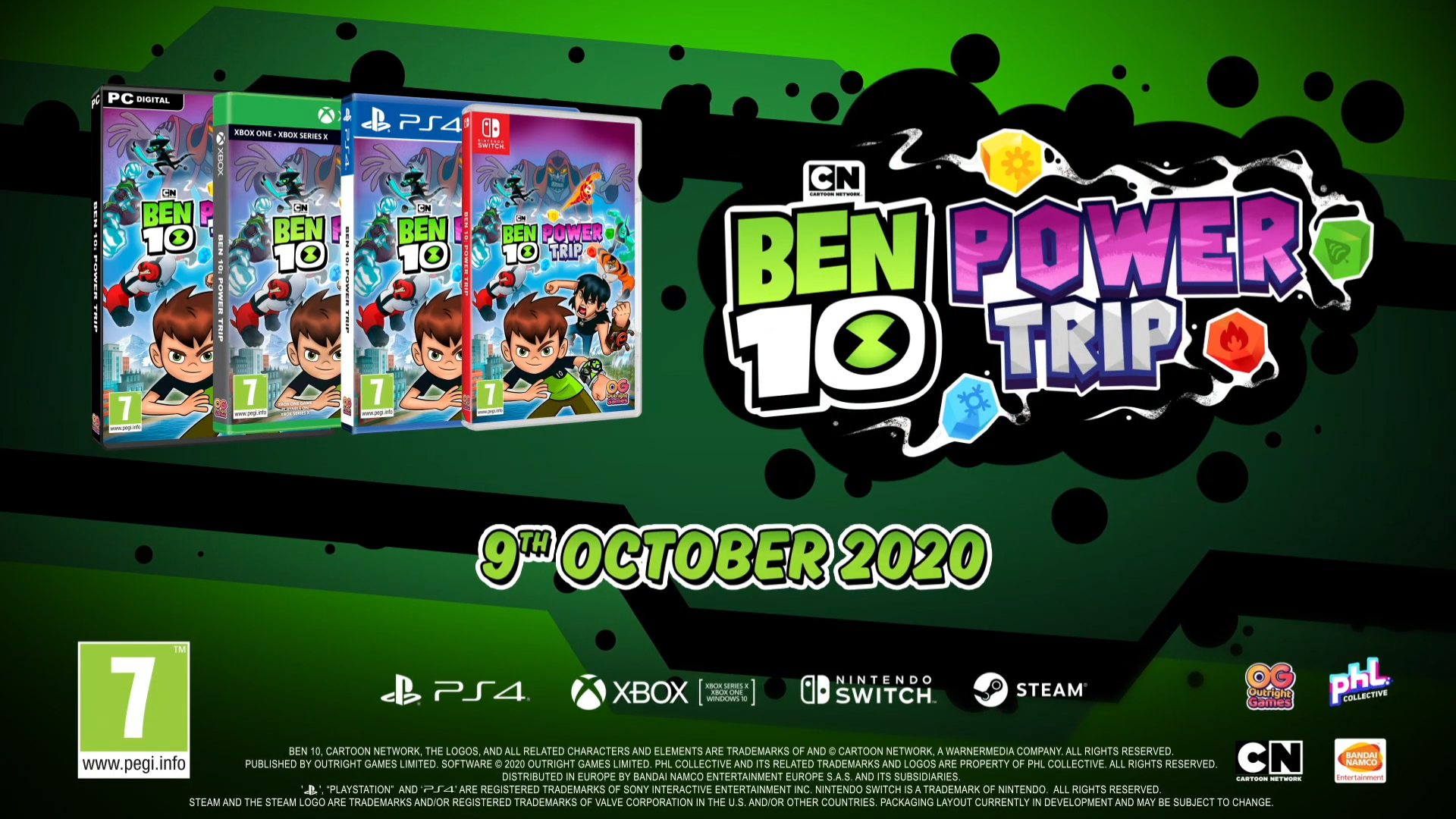 Ben 10 Power Trip is coming to Nintendo Switch, PS4, Xbox One, and Steam on October 9th. The game is an open world adventure title based on the reboot series and has its own original storyline. Outright Games, who are publishing the title has uploaded a new gameplay trailer featuring co-op play on their YouTube channel.

You can check out the trailer for Ben 10 Power Trip below.