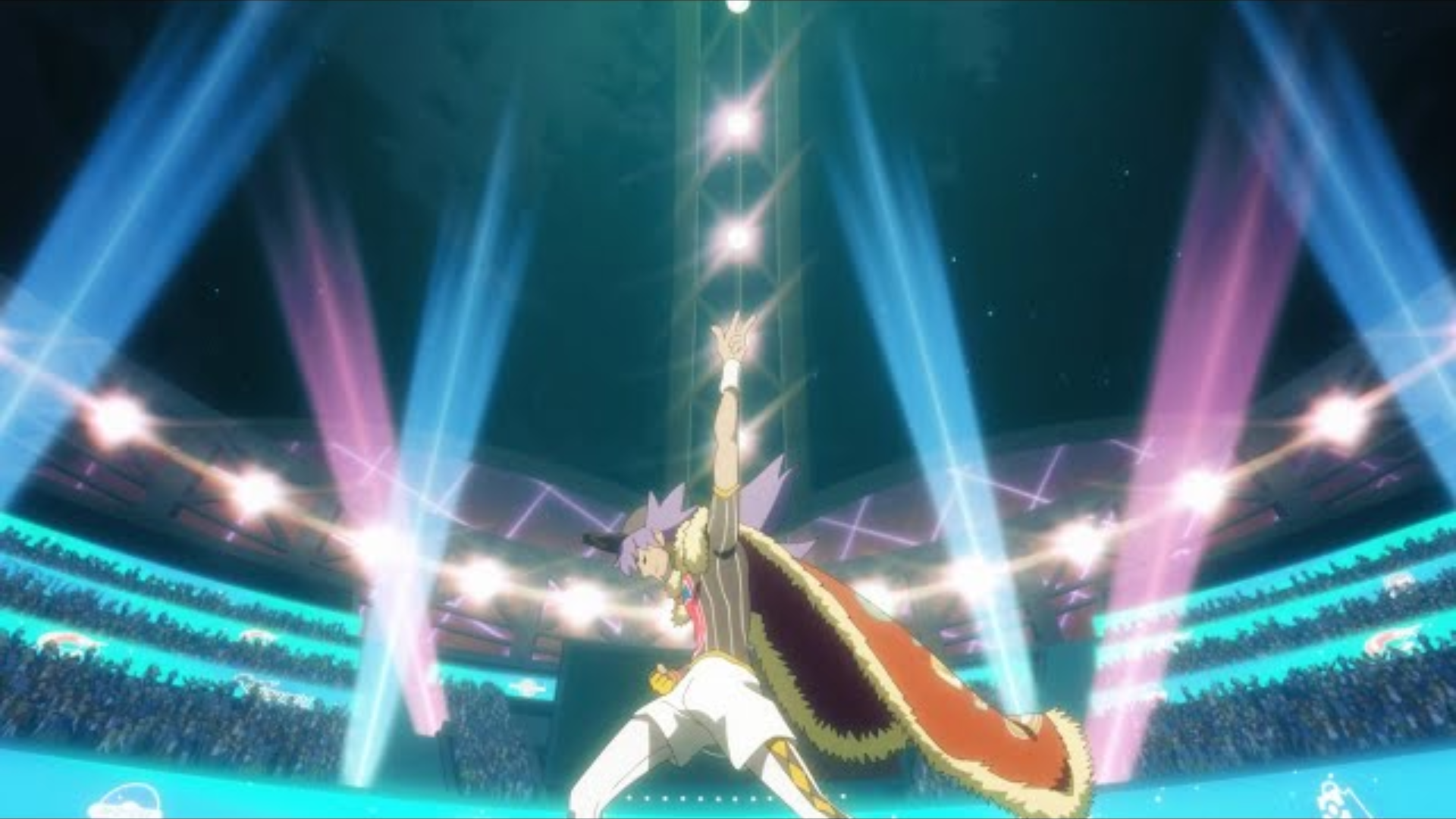 The final episode of Pokémon: Twilight Wings is now available to watch on YouTube. Episode 7 is titled “Sky” and features an epic battle between the Champion Leon and his rival Raihan. Leon being Leon however, finds himself lost in the middle of nowhere and running late for his match. Fortunately, The young boy John who was invited to the match was traveling by Corviknight Taxi and spotted Leon down below.

Without spoiling too much more of the episode, you can watch it below. You can also watch all episodes of Pokémon: Twilight Wings in the playlist below the video.

Now that the web series is over, what did you think of it? Did you enjoy getting to know more about the gym Leaders and the other folk that inhabits the Galar region? What was your favorite episode? would you like to see more episodes like this? Let us know in the comments below.