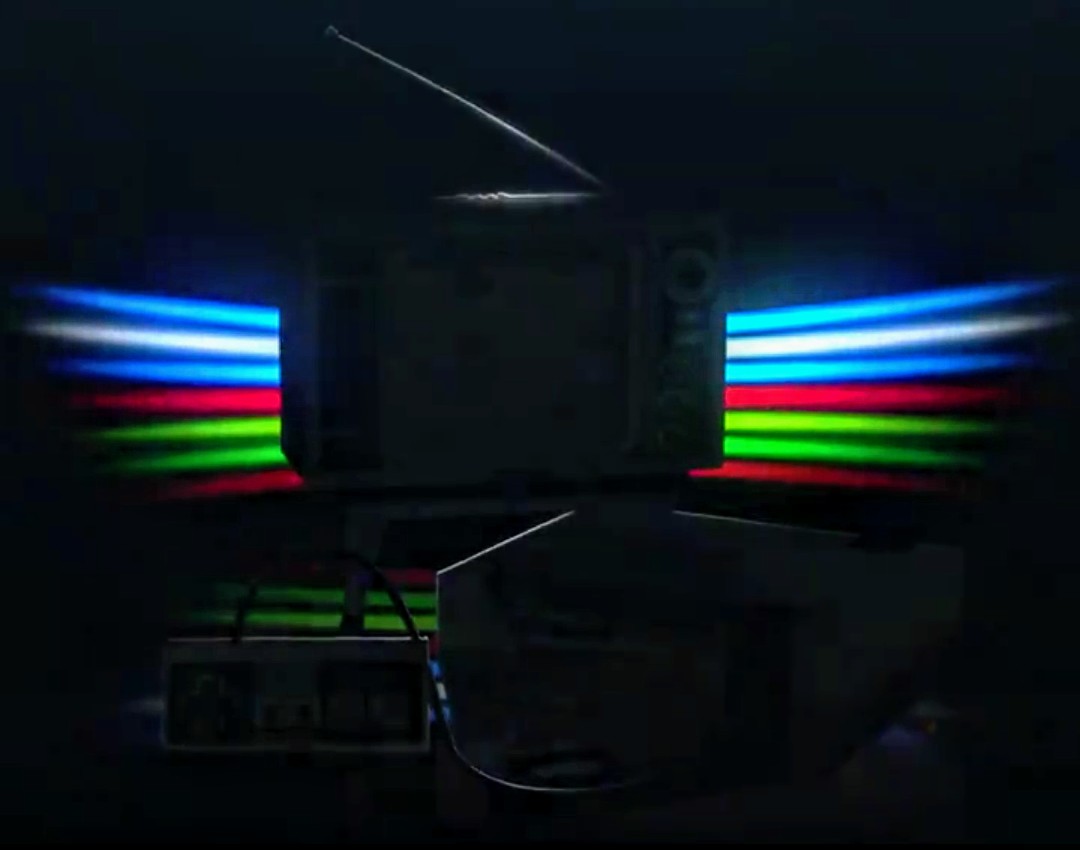 The LEGO Group have teased on Social Media a new LEGO Set. While it is not officially stated what it is, after analysing the gif that was shared, we know that it is Nintendo themed. The image shows a Nintendo Entertainment System and controller next to a CRT TV set.

This would have been a pleasant surprise if an image of the actual set wasn’t already leaked online. A number of media outlets have already covered the leak but we didn’t want to be one to spoil the surprise for everyone else. Should you wish to see the leaked image of the Nintendo Entertainment System and what is actually shown on the CRT screen, Nintendo Soup have covered the leak on their site.

As regards to LEGO Group’s tease of the new set, you can check out the Tweet below.

Are you ready to play like never before? pic.twitter.com/XuNFD7rP0B

Once we get an official announcement from LEGO or Nintendo, we will be sure to share it here on Miketendo64.