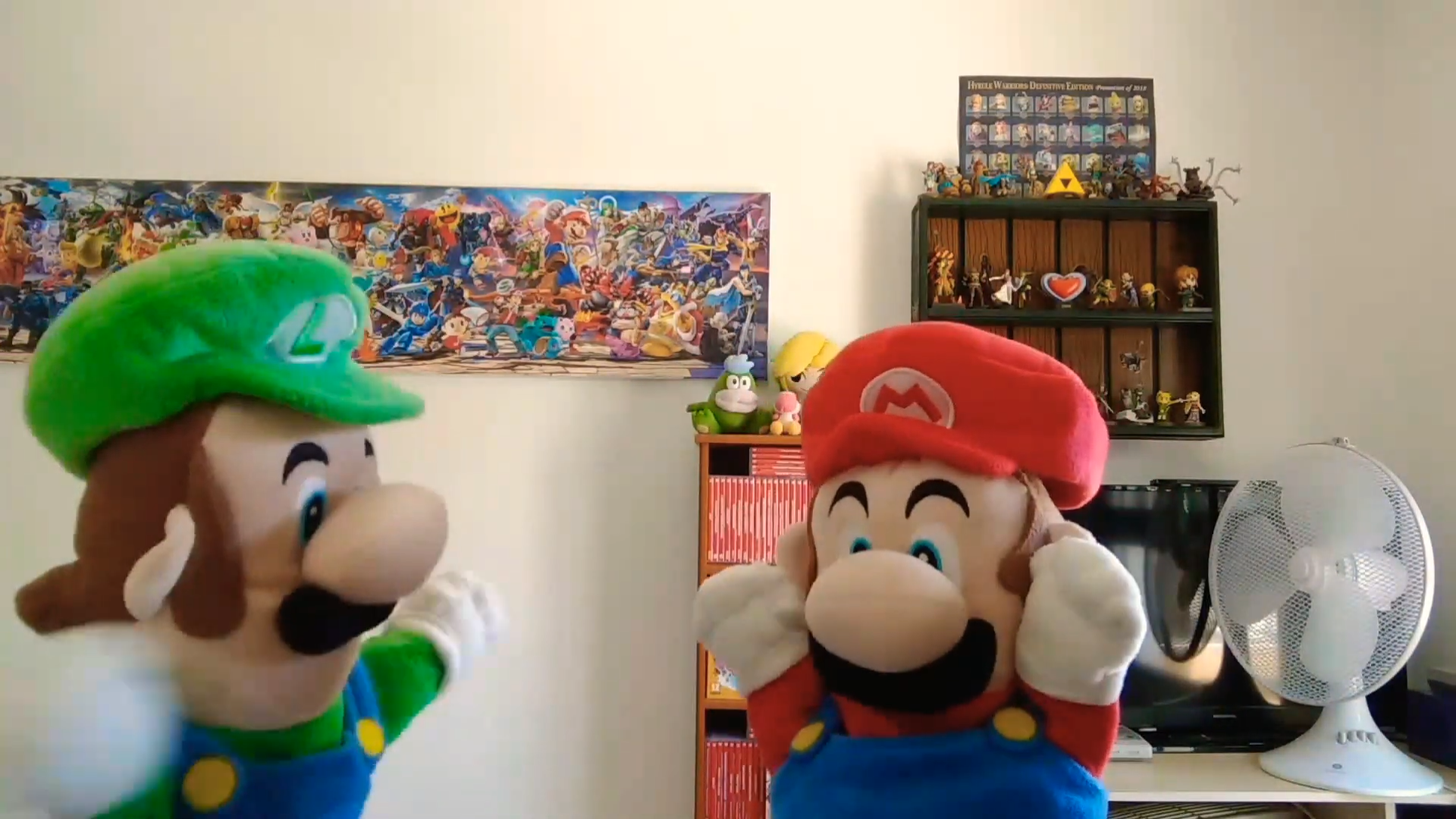 [Video] It’s A Me, Mario! Getting Into Shape For Paper Mario: The Origami King

It has been too long since we last did an “It’s A Me, Mario!” video. With the new Paper Mario game releasing on July 17th for Nintendo Switch, we thought now was as good as time as any to bring back the Puppet Plumber.

It’s A Me, Mario! is trying to get into shape for his next adventure in Paper Mario: The Origami King. Luigi has an idea that could help his brother with flattening, I mean “flattering”, results. You can check out the new video below.