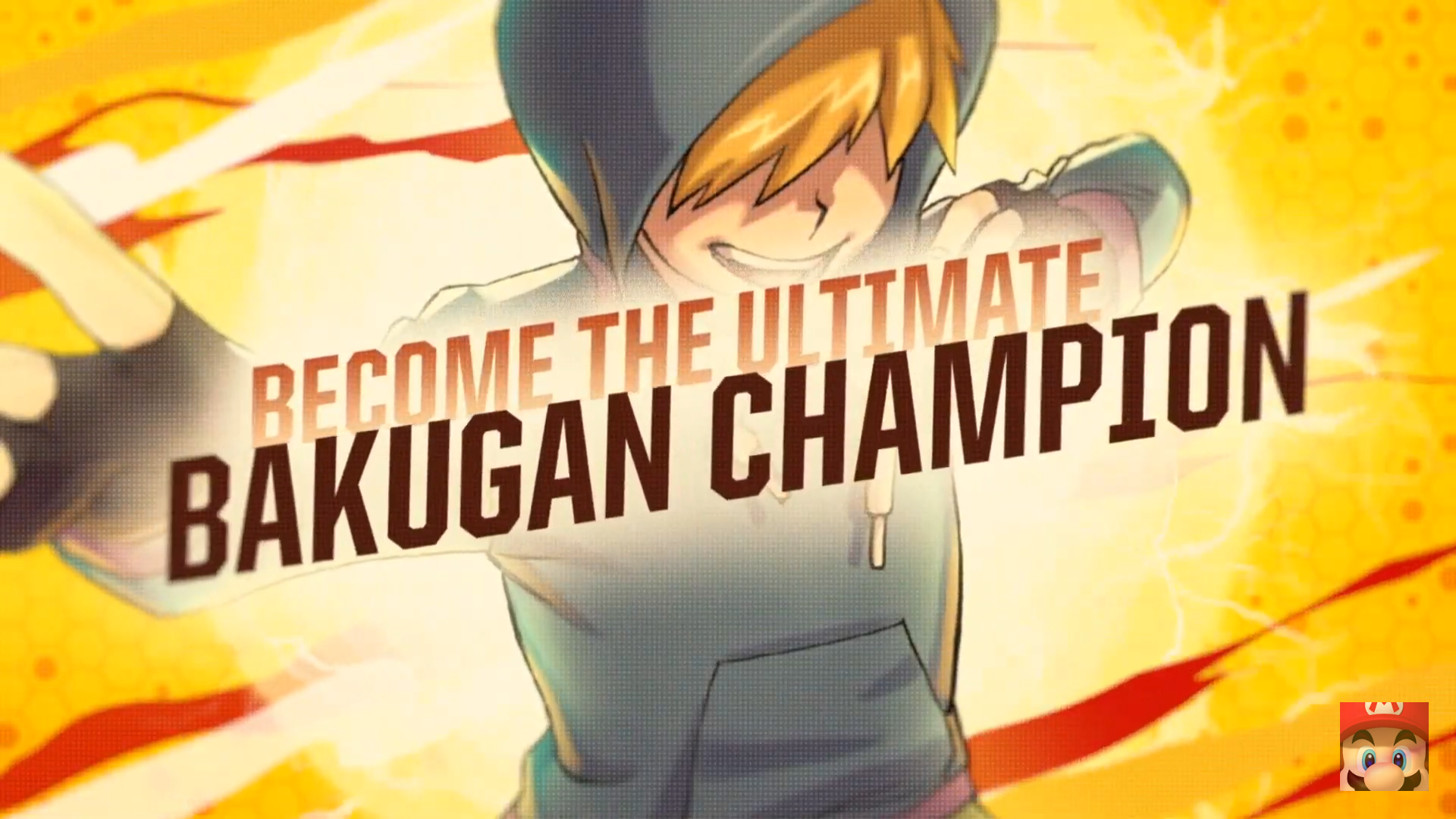 Bakugan: Champions of Vestroia was revealed for the Nintendo Switch during the Nintendo Treehouse Live presentation. Plenty of gameplay was shown including the battle mechanics. We have compiled an assortment of screenshots of the new game by WayForward, which you can see presented in the gallery below.

What do you make of today’s announcement? Are you all for a cool new RPG game from WayForward? Please let us know what you think in the comments below!