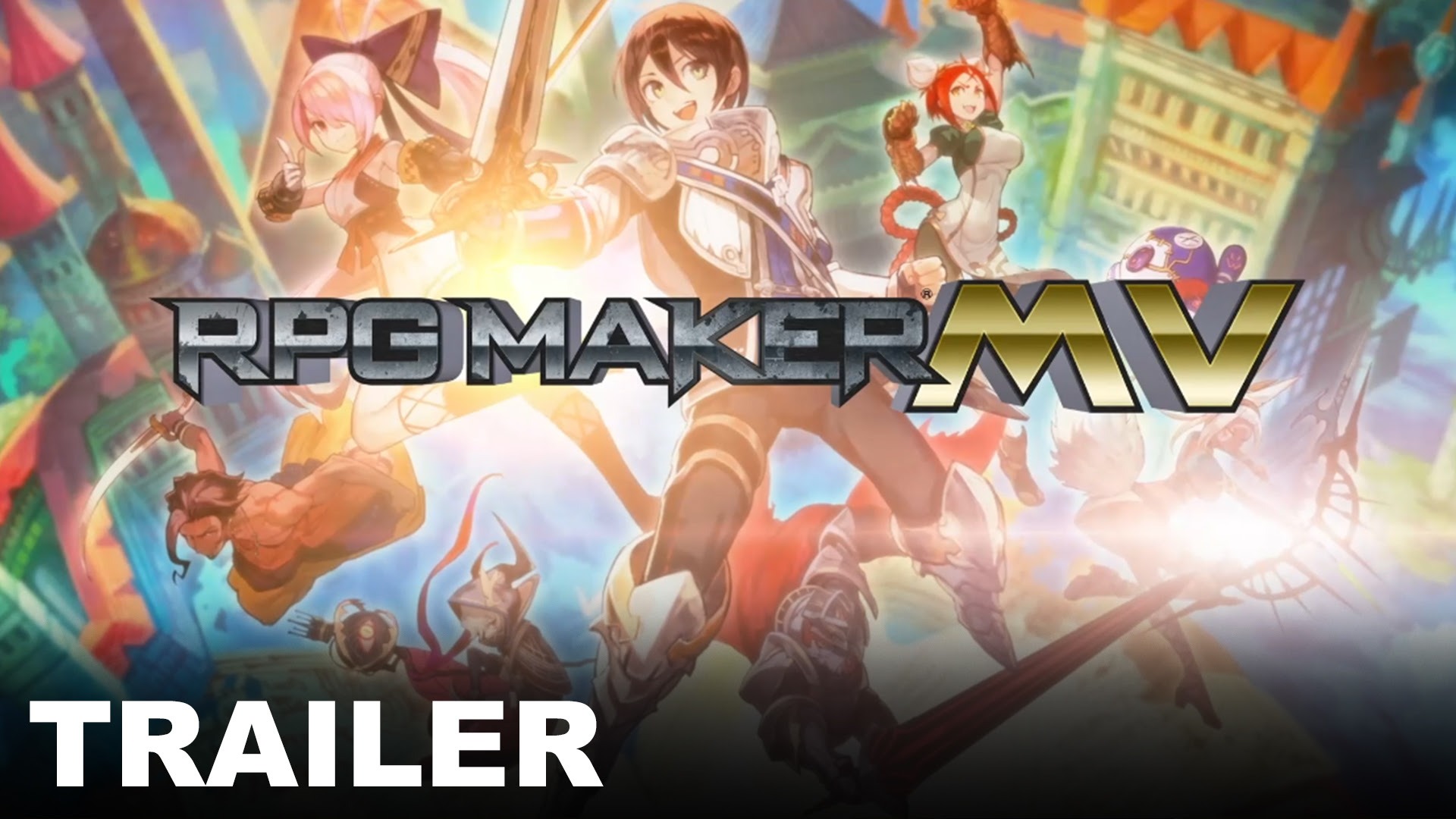 NIS America has released a new trailer for RPG Maker MV. The trailer reveals the release date of the game on Nintendo Switch for September 8th in North America and September 11th in Europe. The RPG Maker MV Release Date Trailer can be watched below in the official announcement. Some details on the games’ features can also be found in the announcement.

RPG MAKER MV FOR NINTENDO SWITCH™ AND
PS4™ WILL RELEASE IN SEPTEMBER 2020!

Santa Ana, CA (July 1, 2020) – NIS America would like to thank fans for their patience and extended support and is excited to announce the release date of RPG Maker MV as September 8 in North America, September 11 in Europe, and September 18 in Oceania for Nintendo Switch™ and PlayStation®4.

An epic journey begins… with YOU! Become a master game developer with RPG Maker MV. With an assortment of tools at your fingertips, create elaborate, exciting, and memorable video games straight from your console! Then, share your epic adventures online with other players! The possibilities are endless with the latest and greatest RPG Maker software.

Your Next Adventure Begins Here – A high-fantasy tale of knights and dragons? A modern story of high school romance? A chronicle of gods and demons? If you can dream it, you can make it!

An Endless Fountain of Customization – With hundreds of graphical assets