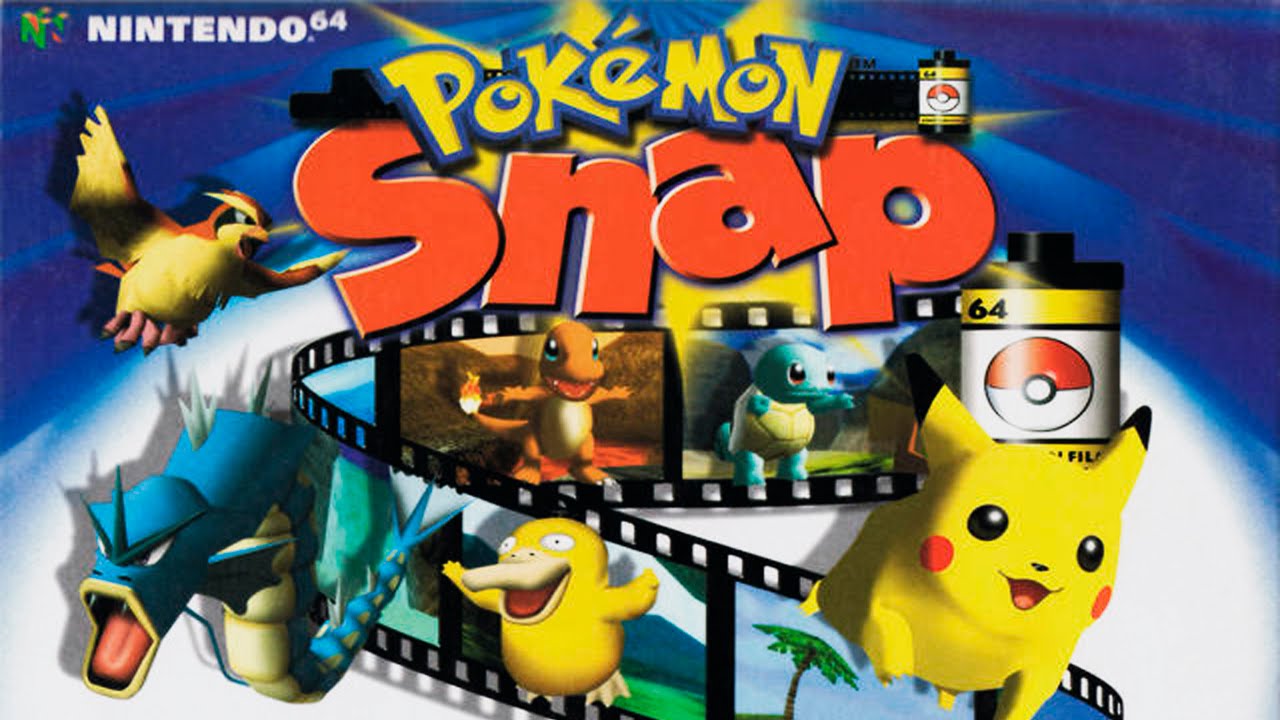 Let’s do the time warp again!

With the announcement of New Pokémon Snap in development for the Nintendo Switch, of course, we had to do something to mark the occasion. While most of the Nintendo community have moved on from the Nintendo Wii U, we still have ours plugged in and could not help but visit the original that released on the Nintendo 64.

Here is some gameplay of Pokémon Snap playing on Wii U Virtual Console. Yep, that’s right, the Wii U can still be useful in 2020!