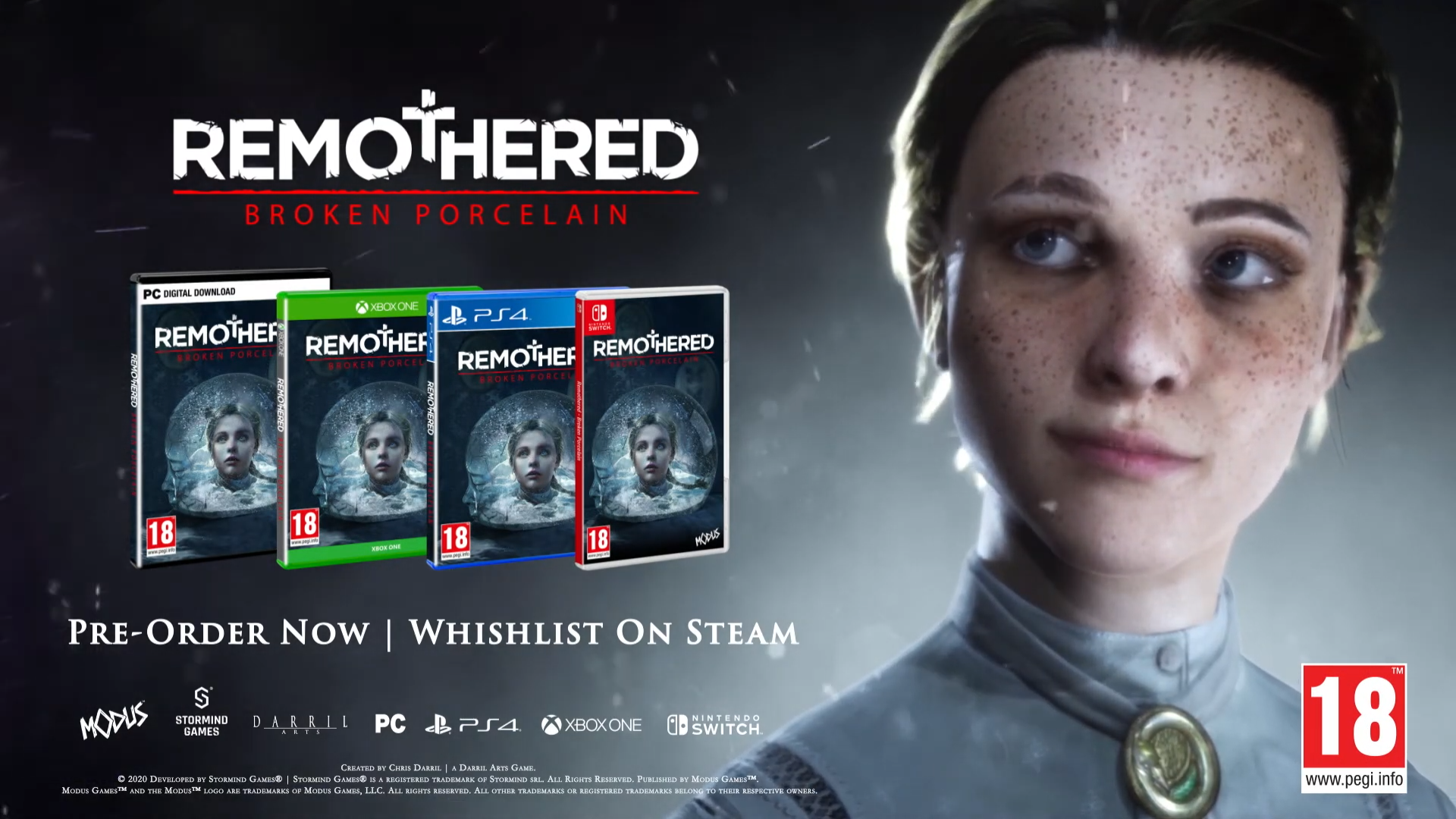 The sequel to Remothered: Twisted Fathers has received a brand new trailer. Although the release for Remothered: Broken Porcelain isn’t until August 25th on Nintendo Switch, the developers couldn’t wait to show off some thrilling gameplay.

You can find the gameplay trailer for Remothered: Broken Porcelain in the official announcement below.

Created and designed by Darril Arts and developed by Stormind Games, Remothered: Broken Porcelain is a sequel to the critically lauded Remothered: Tormented Fathers, and is set to deliver an even more twisted and engrossing storyline than its predecessor and features an abundance of welcome changes to the series, including new gameplay and narrative elements that pull fans into an incredibly immersive and haunting experience.

Expanding upon the story of Rosemary Reed on her quest to find out the truth about Celeste, we’re also introduced to a new protagonist named Jennifer, who is armed with only her wits and resourcefulness to escape the horrors that await her in the Ashmann Inn. The new trailer introduces players to the untold secrets they will encounter on this journey of survival against all odds and showcases intense stealth gameplay, captivating characters, and survival mechanics– all in an incredible level of detail.