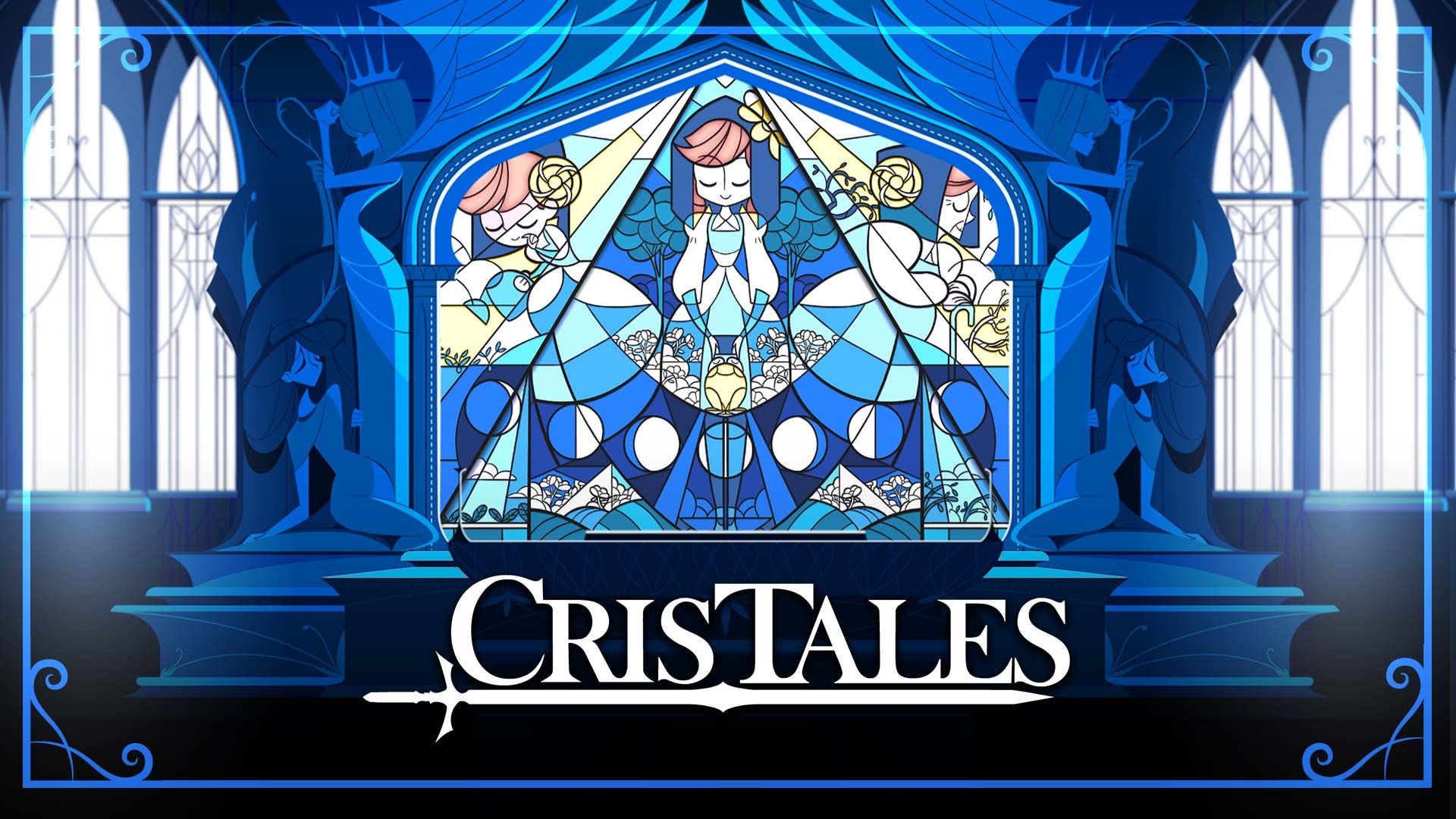 Crist Tales has finally been given a release date thanks to a brand new cinematic trailer that was presented during the PC Gaming Show. The release date wasn’t just for PC but for other platforms as well including Nintendo Switch. We will be able to jump in and play Cris Tales on November 17th, 2020.

You can find out more about Cris Tales in the official announcement below as well as the new cinematic trailer.

Today’s news arrived with a stunning cinematic unveiled during the PC Gaming Show, revealing protagonist Crisbell’s fight to prevent her homeland’s fiery demise at the hands of a menacing Empress. Aided by her powerful party members and dapper amphibian guide, Crisbell stands as the world of Crystallis’ lone hope for a bright future. Get a peek at Cris Tales’ vividly realized and colorful universe by viewing the video in full here:

Cris Tales is a classically inspired RPG where past, present and future are brought together on one screen. Players can use Crisbell’s amazing ability to slip between eras, aiding citizens across Crystallis’ kingdoms and pushing enemies to points in time for an upper hand in battle. Cris Tales’ hand-drawn, Colombian-inspired world is a charming pairing of fantasy, with tributes to real-world architecture and landmarks, making every step of this enthralling journey a delight to explore.