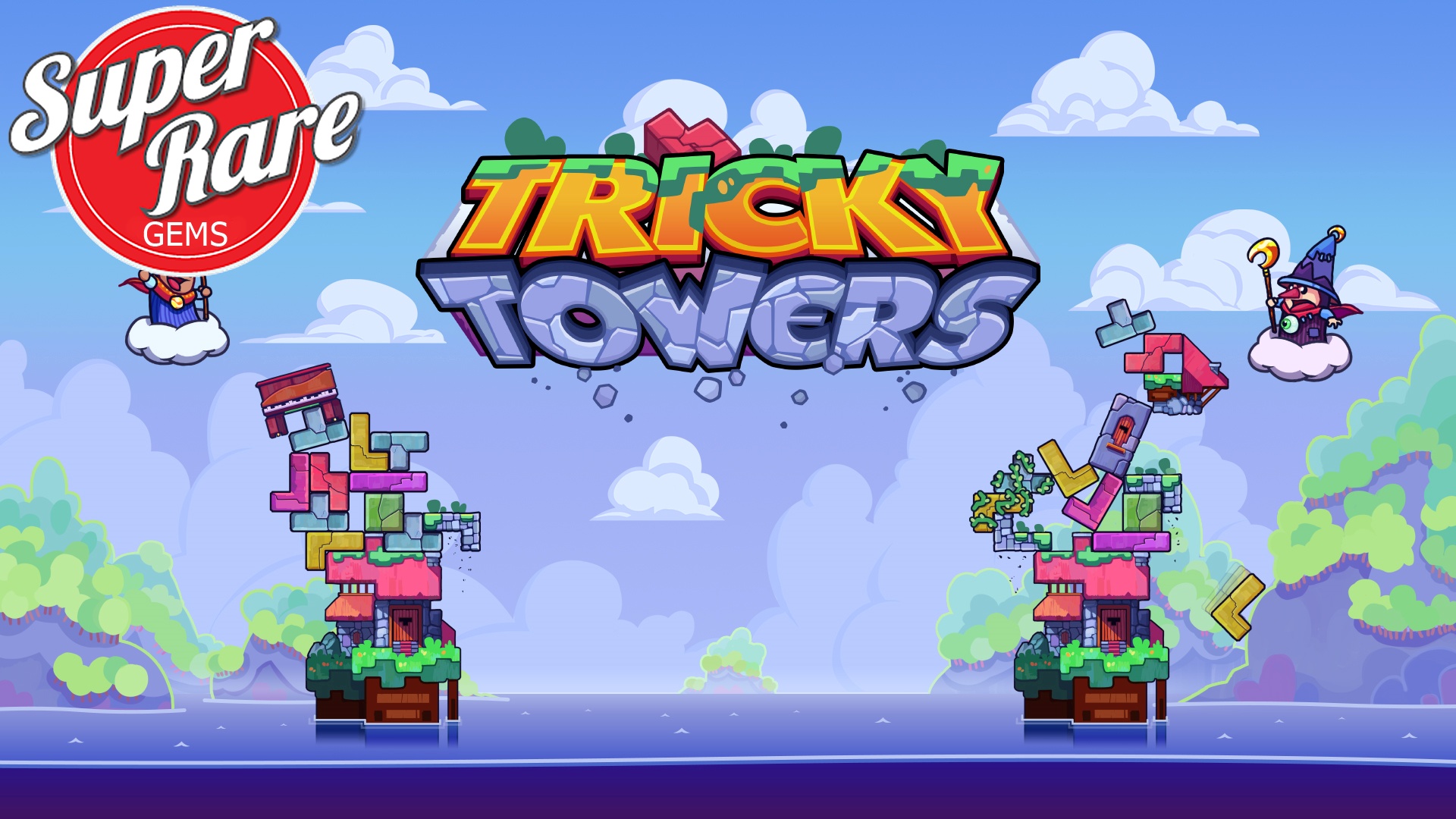 *Update: The physical Release of Tricky Towers has Sold Out.

With a large library of titles under their belt and tons of limited releases that have sold out and Miketendo64 providing them with some extensive coverage on the site, we want to take the time to highlight the games they currently have left in stock, and who knows, you might just discover the next indie gem you want to pick up? So, please join us as we provide you with a ton of details on Tricky Towers by developer WeirdBeard:

With your brilliant robe and magic powers, it’s time to build some Tricky Towers!

Stack your bricks in this land of fable, whose marvelous tower will be the most stable?

Cast magic to support your construction, and fend off dark spells to avoid destruction.

Battle your friends and rise to fame, in this frantic physics party game.

As of May 11, 2020, Super Rare Games has resumed shipping of all orders, but please remember that there is a strict limit of 2 games per customer, with the physical release of Tricky Towers offering the following:

For more on the physical release of Tricky Towers, why not pay a visit to its official listing on Super Rare Games with the link below: