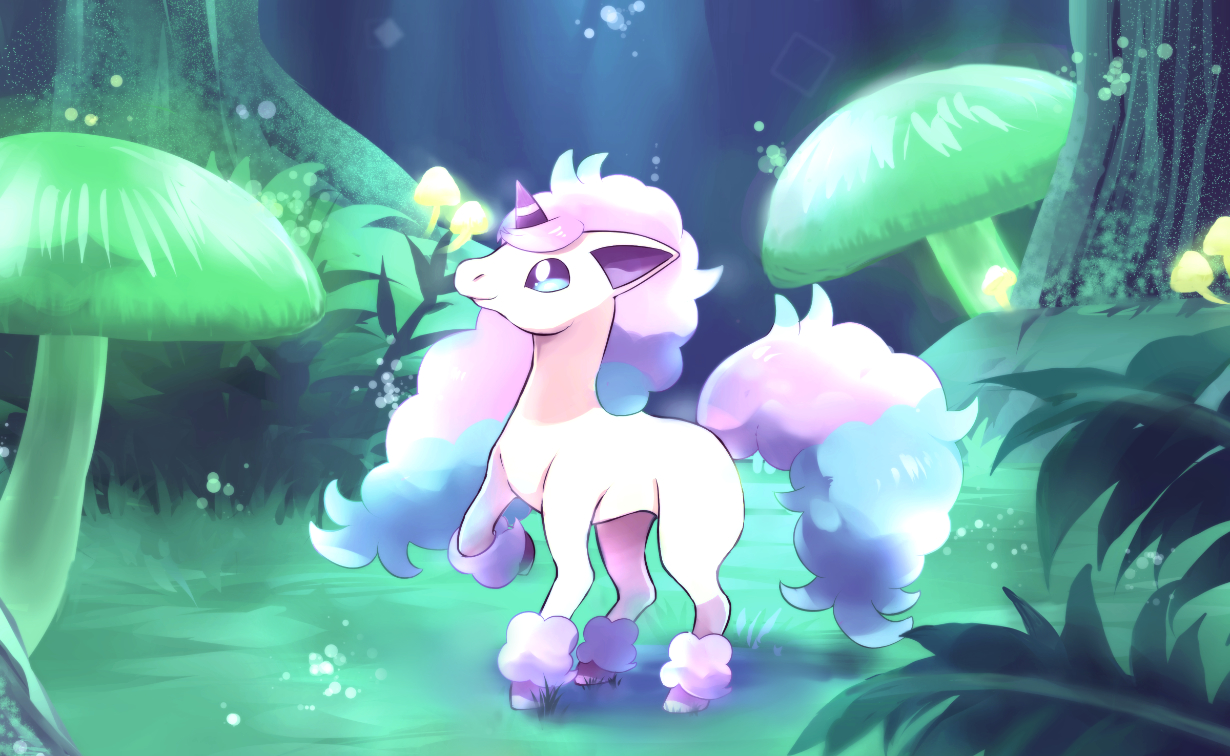 Trainers! It is time to boot up Pokémon Sword and Pokémon Shield, two new Mystery Gifts have become available in-game (Recieve via Internet), with one gift rewarding players with a Galarian Ponyta that has the Hidden Ability Anticipation.

It is said, “when a Pokémon with the Anticipation Ability enters the battlefield, it will be able to tell whether the opponent has a move that would be super effective against it or a move that could be a one-hit KO, such as Horn Drill!”

Galarian Ponyta is Level 15 and knows the following moves: Tackle, Growl, Confusion and Fairy Wind. As for the second available Mystery Gift, it is a set of Poké Balls, consisting of:

A video of obtaining both gifts can be seen here:

For details on the next lot of Mystery Gifts that are set to grace Pokémon Sword and Pokémon Shield in the following week, click here.