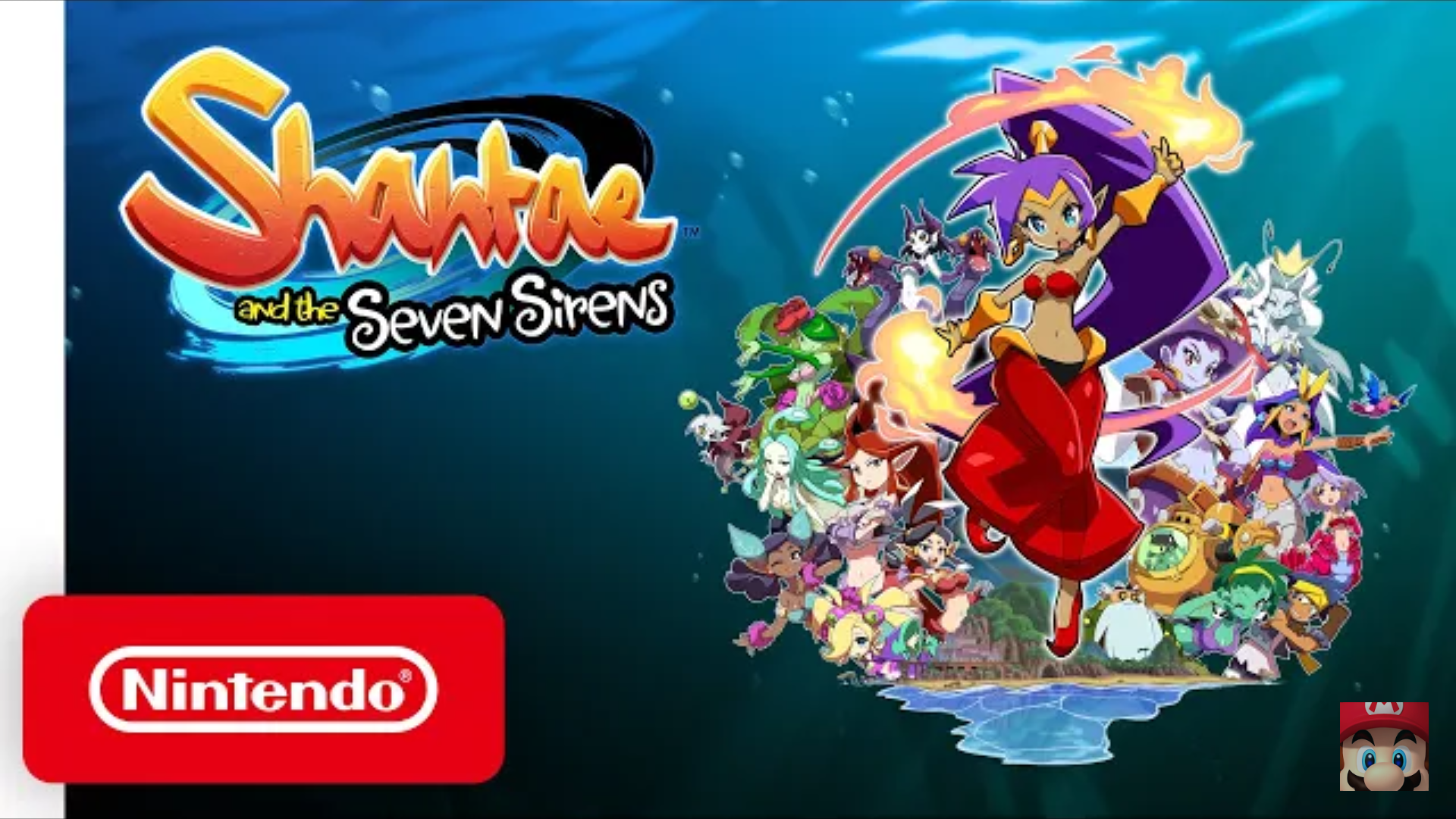 Good news for Shantae Fans in North America, Shantae And The Seven Sirens is out now on Nintendo Switch. To commemorate the release, a new launch trailer has been uploaded to the Nintendo YouTube channel.

You can check out the new Launch trailer below as well as an overview for Shantae And The Seven Sirens.

Your wish is granted! WayForward is enamored to announce that Shantae and the Seven Sirens is now available digitally on consoles and PC, marking the return of the hair-whipping, belly-dancing, shape-shifting Half-Genie, Shantae, in her biggest game to date! Combining the most popular aspects of past series entries into an all-new tropical-island adventure, Shantae and the Seven Sirens can now be downloaded on Nintendo Switch, PlayStation 4, Xbox One, and PC at the price of $29.99. (In Europe, the Switch version will arrive on June 4.)

Shantae’s quest begins with a visit to a tropical resort where she encounters new Half-Genie allies, but her vacation gets cut short when her new friends mysteriously vanish. An attempt to find them takes Shantae into a vast, interconnected world spanning both the island’s surface and a massive sunken city below. On her quest, Shantae learns new Fusion Magic instant transformations and powerful environment-affecting dances, acquires a variety of upgrades, spells, and collectibles (including all-new ability-boosting Monster Cards), explores multiple towns and labyrinths, converses with eccentric characters, and fights an array of foes – including the diabolical Seven Sirens!

The fifth entry in the series, Shantae and the Seven Sirens is an all-new chapter in the Shantae franchise, which first launched in 2002. Rated E10+ by the ESRB, the game is available on the Nintendo eShop, PlayStation Network, Xbox Live, Steam, Humble Store, and GOG, in addition to the previously released version on Apple Arcade. In addition to the digital version of the game, a physical version is available for preorder from Limited Run Games through June 14, 2020. For more information about the Shantae series and other WayForward titles, please visit www.wayforward.com.