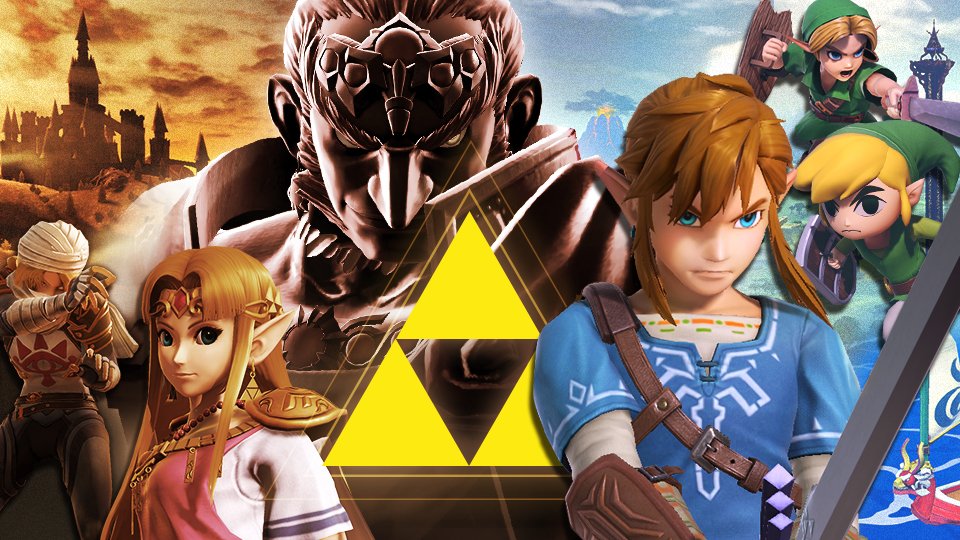 Super Smash Bros. Ultimate has a new Tourney event taking place this weekend. The event is “Triforce Tryouts” and features The Legend Of Zelda Fighters and Stages. The Triforce Tryouts start on Friday 29th, 2020 at 08:00 CET and will run until Monday 1st, 2020 at 08:00. Taking part in the event will net you a Legend Of Zelda Spirit. Depending on where you rank in the tourney will determine which spirit you will receive.

The three-day #SmashBrosUltimate event tourney "Triforce Tryouts" starts on 29/05! It focusses on fighters and stages from the #Zelda series. Taking part will earn you a spirit from the series. pic.twitter.com/YT4LzPS1bF

We have additional details below including Rules, Available Fighters, and Stages.