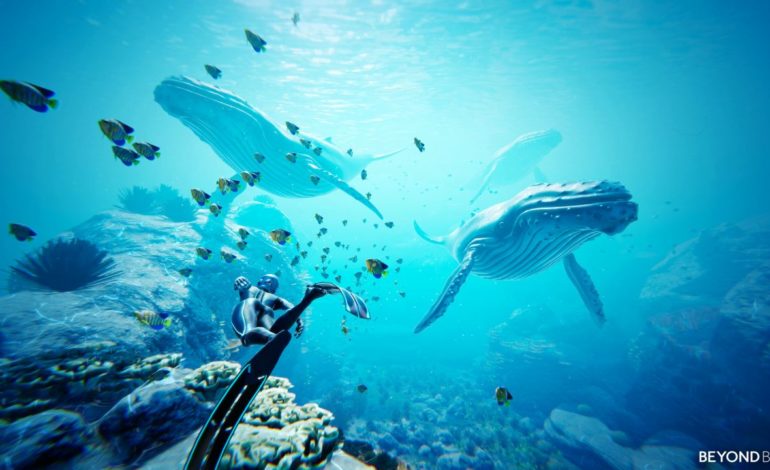 E-Line Media has recently released a new trailer for its upcoming game Beyond Blue. The trailer showcases the underwater exploration gameplay with magnificent whales and energetic dolphins. While Beyond Blue is still coming to the Nintendo Switch, a release date has yet to be given for the handheld console. For other platforms including PS4, Xbox, and PC, Beyond Blue will release in time for World Ocean Week starting June 8th, 2020.

You can check out the new gameplay trailer below.