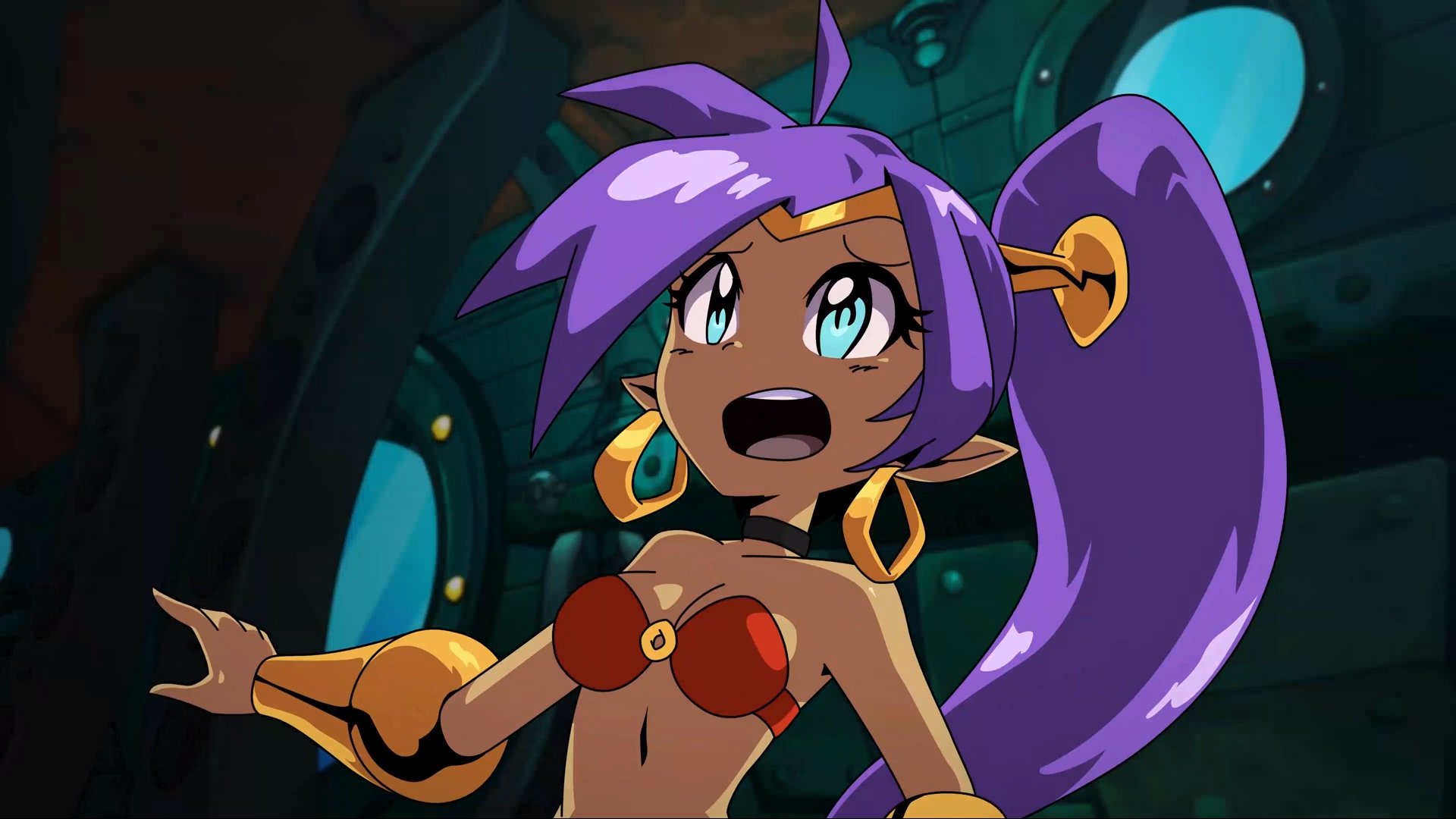 For the Nintendo Switch owners residing in Europe, we have some bad news. The upcoming Shantae and the Seven Sirens will not be releasing on May 28, 2020 like previously planned.

The original release date is still going ahead for those in North America, and the release on other platforms is unaffected as well as it is only Switch in Europe that will experience the delay.

WayForward’s statement on the delay can be seen here:

“European Switch owners: Due to reasons beyond our control, the launch date for Shantae and the Seven Sirens has been moved to June 4. Other platforms/regions, including Switch in North America, should remain unaffected. We apologize for the inconvenience!”