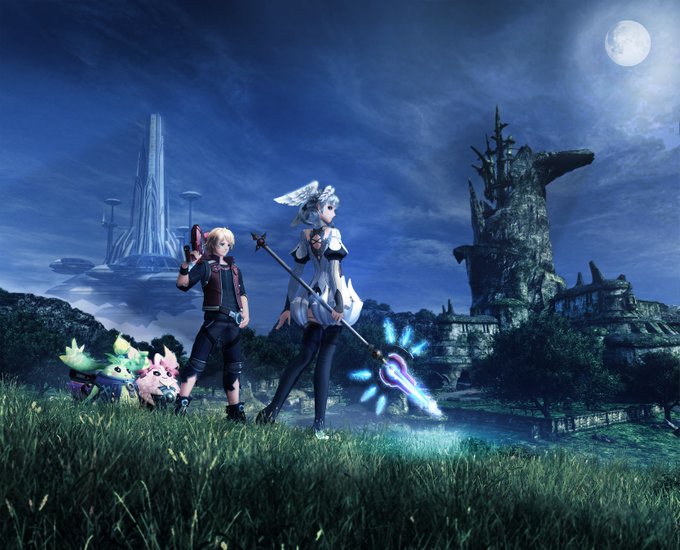 [Gallery] Community Spotlight: All aboard the Xenoblade Chronicles Hype Train

This is not a drill! We are now just 20 days away from the release of Xenoblade Chronicles: Definitive Edition, (releases May 29, 2020) and the hype train is in fall effect. So much so, we couldn’t help but hunt down some Xenoblade themed illustrations and share a selection of them with you, here and now. Please enjoy:

@_0zest: “I’M KINDA LATE…. but here’s melia. I’m so excited to see her again in XC:DE and SHE’S FEATURED IN THE EPILOGUE YES YES YES.”

@suneiaaa: “‘I feel the ether flowing through me!’ Melia Antiqua I’m glad to see you again“

@yluene: “I drew Melia in her new outfit! Can’t believe that it’s been nearly a decade since I first played the original game — I’m so hyped for the definitive edition.“

@Leehzart1: “I was listening to the soundtrack today and I couldn’t help it but to draw my favorite character, Melia Antiqua. Can’t wait to play it again!!“

@GayrosArt: “I finished Xenoblade for the 3DS like a day after the DE was revealed. It looks great and honestly XC is a really good game!“

@Torbi__: “Since some people asked for the night edit of the entire wallpaper.”

@poppajozza: “Hey look, it’s the Shulk who only speaks in important release dates!!“

@kenno98638949: “Decided to do a bit more to the #XenobladeChroniclesDE #painting #anime #manga what do you think?“