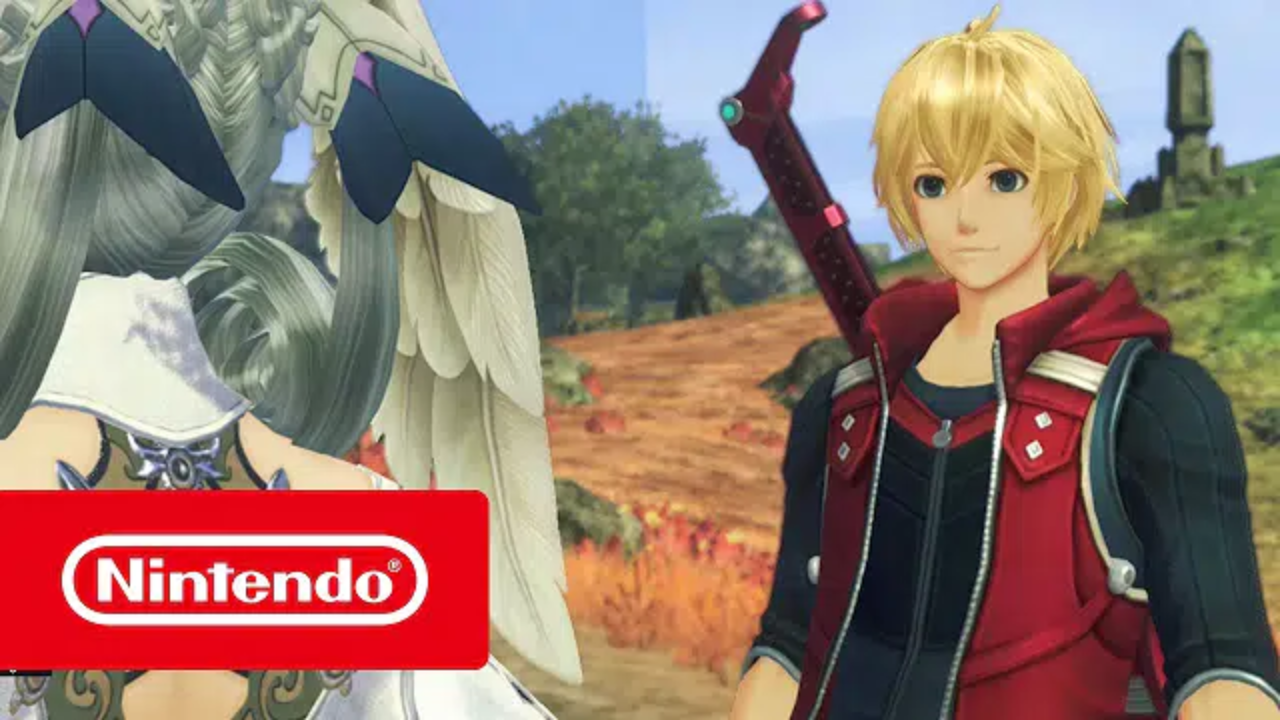 Nintendo have uploaded a new video for Xenoblade Chronicles Definitive Edition on to their YouTube Channel. It is a “Meet The Cast” trailer that introduces the main cast of characters of the game. It features Shulk, Fiora, Dunban, Reyn, Sharla, Melia and Riki. There is also a part of the video that teases the Future Connected epilogue story that is playable right at the start.

You can check out the Xenoblade Chronicles Definitive Edition – Meet The Cast (Nintendo Switch) trailer below.