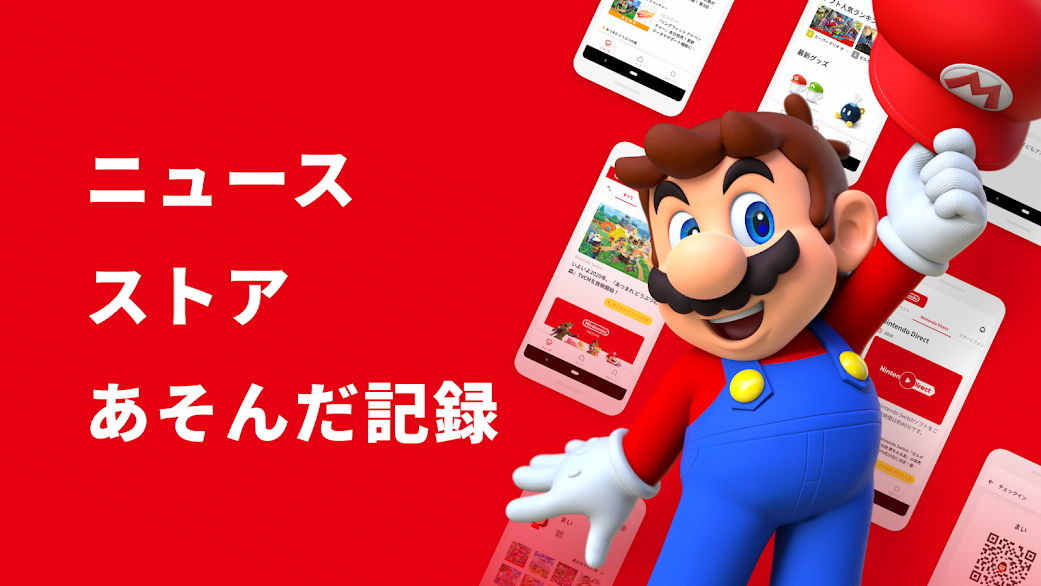 My Nintendo App Launches On iOS And Android In Japan

Nintendo have launched a new My Nintendo app for mobile devices in Japan. The app gives players access to Nintendo news, watch videos, view play records on Nintendo Switch, Wii U and 3DS (Nintendo Account or NNID required). Nintendo Switch software can also be purchased through the app and will allow users to ‘check-in’ at events or the Nintendo TOKYO store with a QR code.

The Android version is available on the Google Play Store in Japan and requires a 6.8mb download. The iOS version can be downloaded from the Japanese App Store for 30.3 mb.

A special thanks to Japanese Nintendo for bringing the news to our attention and for providing the screenshots you can see in the gallery below.