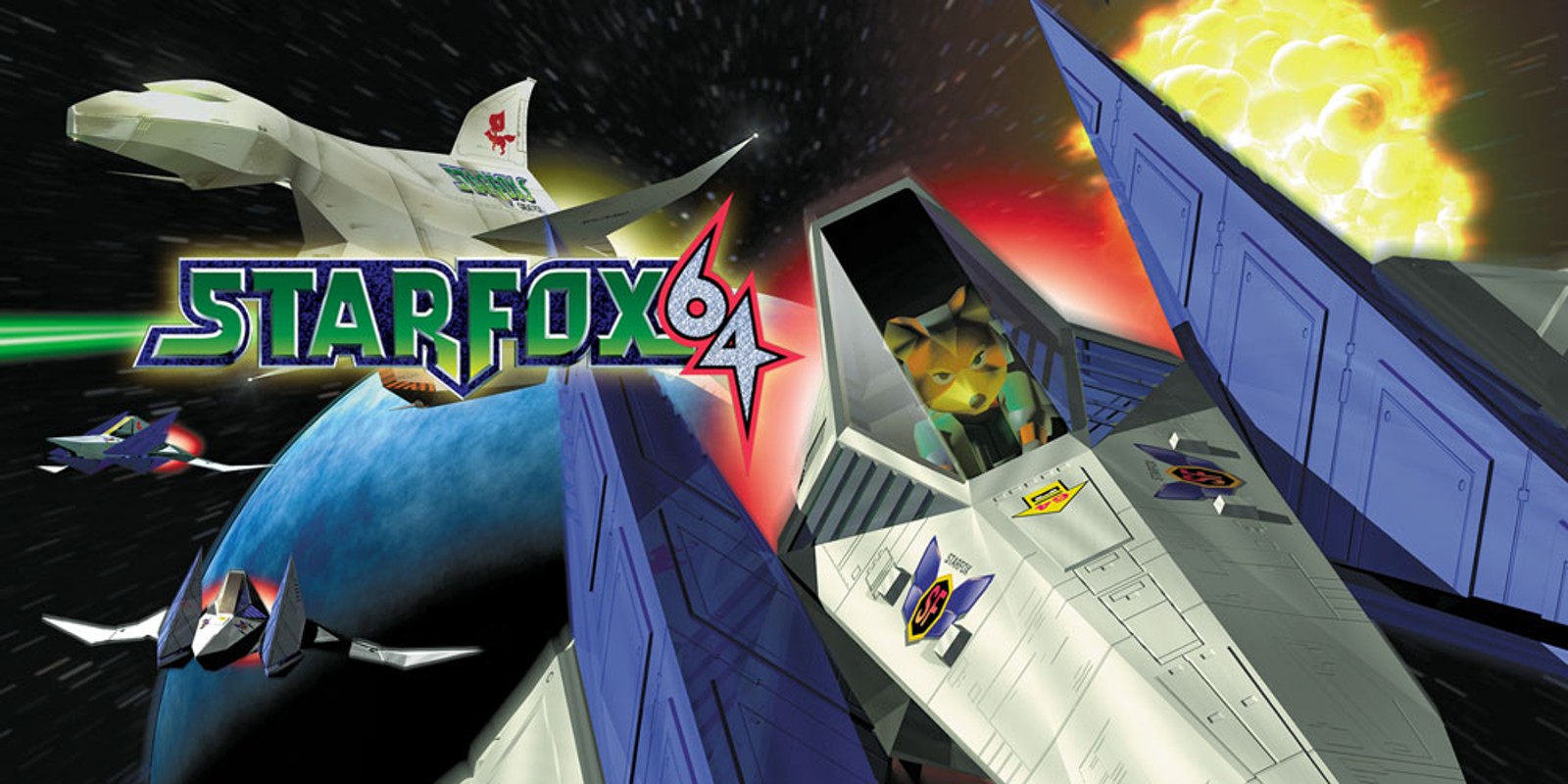 Actor and VA Rick May has passed away aged 79 due to the COVID-19 Coronavirus. As well as a school teacher for Rekindle School, May has appeared in a number of films throughout his career and has also lent his voice to characters in several video games. He is credited for having worked on the like of Team Fortress 2, Claw, SOCOM II: US Navy SEALS, and Age of Empires II: The Age Of Kings.

Nintendo fans may recognise him as the voices of Peppy Hare and Andross in Star Fox 64 (also known as Lylat Wars). May was admitted into a nursing home last February after suffering a stroke. He was there for rehabilitation but he unluckily contracted the Coronavirus and was sent to Swedish Medical Center in Seattle for treatment but later passed away.

We wish to give our deepest and sincerest condolences to his family. Our thoughts are with them at this time.