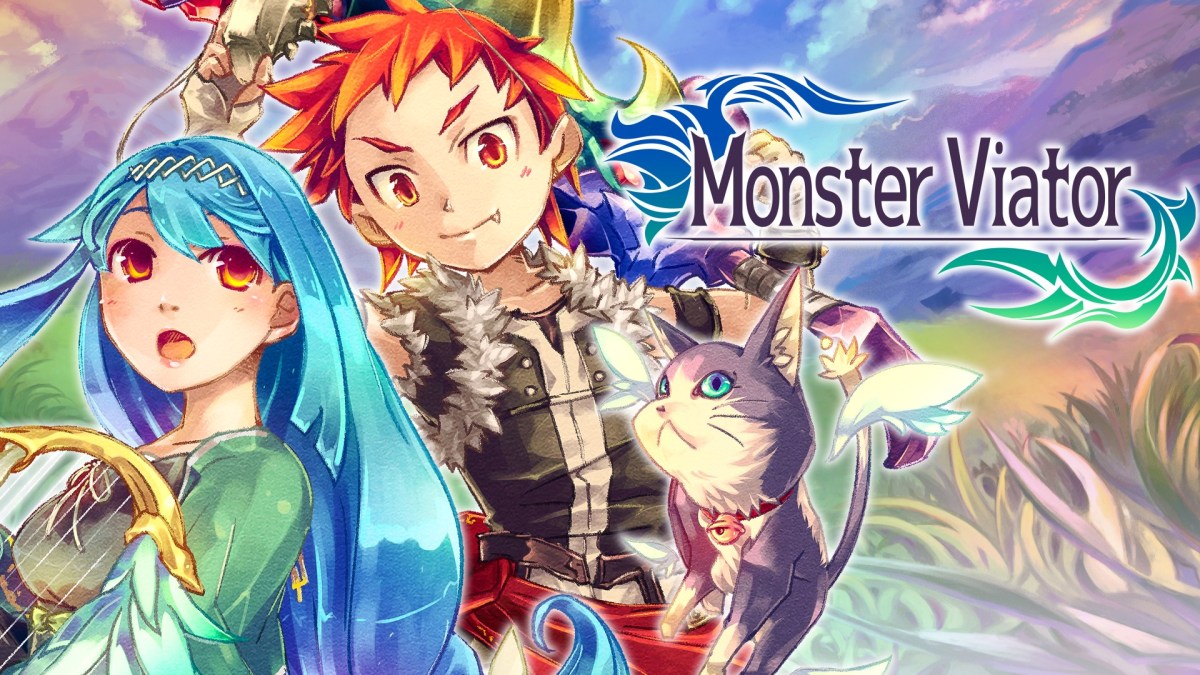 Monster Viator Is Out Now On Nintendo Switch

KEMCO has announced that its Pixel Art RPG game Monster Viator is out now on Nintendo Switch. It is available digitally on the eShop for $14.99/€14.99. As the protagonist, Culter, who has lost his recollection of his past, team up with monsters and set out on an adventure to recover his memories and learn the truth of what is happening in the Deselle Empire.

You can find the official announcement below.

RPG Monster Viator for Nintendo Switch™: Go into dungeons, fly through the skies and journey to get your lost memory back!

After waking with your identity shrouded in mystery, you set out on an adventure across the world! Through deep emotional connections, more than 20 monsters can join you on your arduous journey. This new powerful RPG boasts a living world full of atmosphere and diverse game systems to seek your teeth into.

Unable to remember who he is, Culter is mysteriously able to communicate with monsters. He soon comes across Aira, a shepherd who controls monsters with a harp. His only memory being a very faint memory of his brother, he sets out on his journey to uncover the truth. The Deselle Empire’s third prince, Biscute, becomes a familiar face for our heroes… But Biscute is an ill-mannered and obnoxious young prince whose own selfishness gets in the way of Culter’s quest! Culter’s memories, a great Hero with a thousand monsters, a Fountain of Truth and an All-Seeing Witch… As if a fairy tale in itself, this story is packed with excitement from the get-go.

Breathtaking pixel art breathes life into your adventure. Ride a dragon and soar the skies. Ride on a raft down the river… Prepare for your heart to be gripped as you progress through this ever-changing and picturesque story!

Journey with more than 20 monsters

Encounter, befriend and battle alongside various monsters, each with their own abilities and personalities. With a mountain of choices at your disposal, either fine-tune each character’s abilities, or make use of the automatic functions and simply chill as you enjoy the story. Hang tight and take your time in exploring what this title has to offer!